Check the IPL 2020 Auction live streaming details, when and where to watch online in India and where you can follow the live blog. 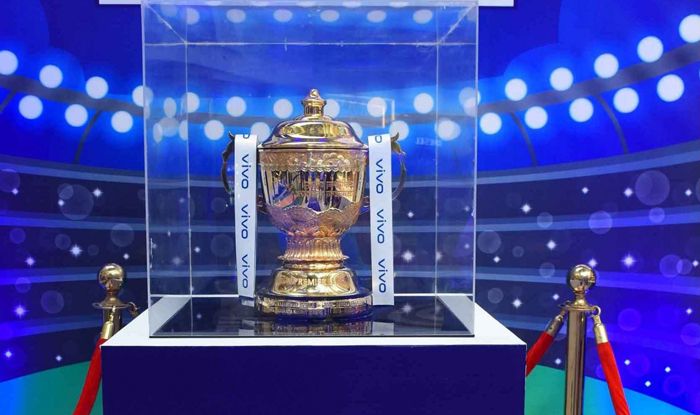 The auction for the Indian Premier League (IPL) next season will be held on Thursday in Kolkata for the first time.

A total of 971 cricketers from across the globe had put forth their name for consideration. The eight franchisees were handed over the list of the registered cricketers and it was trimmed to 332. This time, the auction will start in the latter part of the day instead of morning as has been the case with the previous years.

To attract more viewers, the BCCI and the broadcasters have decided the event will start from 3:30 pm IST.

The list comprises 19 Indian capped players and 24 new entrants including West Indies fast bowler Kesrick Williams, and Bangladesh wicketkeeper batsman Mushfiqur Rahim. A total of 73 spots are up for grabs for the eight franchises combined, of which 29 need to be foreign players.

Where to stream: Hotstar

Among the Indians, Robin Uthappa has the highest base price of INR 1.5 crore followed by Piyush Chawla, Yusuf Pathan and Jaydev Unadkat who have set their base price at INR 1 crore.

Kings XI Punjab will enter the auction with the fattest purse of INR 42.70 crore. Four-time IPL winners and defending champions Mumbai Indians have the smallest purse with INR 13.05 crore. 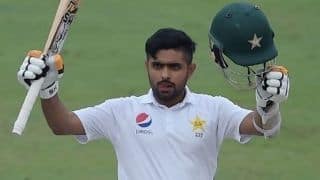 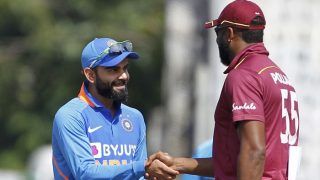