Pat Cummins had a day to remember as at the IPL auction he triggered a fierce bidding war and was sold for a whopping INR 15.50 crore. Australian right-arm pacer Pat Cummins had a day to remember at the IPL auction after a fierce bidding war saw him being bought by Kolkata Knight Riders (KKR) for a whopping INR 15.5o crore in Kolkata on Thursday.

Cummins, 26, thus became the costliest ever overseas player in the IPL history, overtaking England allrounder Ben Stokes who was bought by erstwhile Rising Pune Supergiants for INR 14.50 crore in 2017.

Cummins had entered his name in the INR 2 crore bracket.

Fellow Australian Glenn Maxwell also triggered a huge two-way fight between Kings XI Punjab and Delhi Capitals, but finally the ‘Big Show’ went to to his former team KXIP for a whopping Rs. 10.75 crore from his base price of Rs. 2 crore.

Meanwhile, England’s limited-overs captain Eoin Morgan too garnered interest particularly from KKR who managed to edge out DC and secured him for INR 5.25 crore. Australia’s big-hitting Chris Lynn was bought for his base price of INR 2 crore by defending champions Mumbai Indians.

The seasoned Robin Uthappa was bagged by inaugural edition winners Rajasthan Royals for INR 3 crore, but the Indian Test specialist duo of Cheteshwar Pujara and Hanuma Vihara and allrounder Yusuf Pathan were unsold.

A total of 338 players are going under the hammer at the auction. 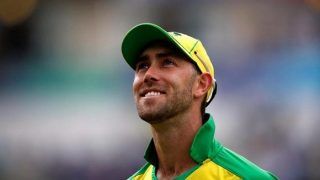 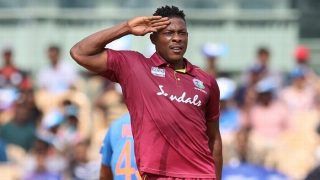