IPL 2020: The franchise, broadcaster, and other stakeholders are 'getting jittery' with each passing hour. 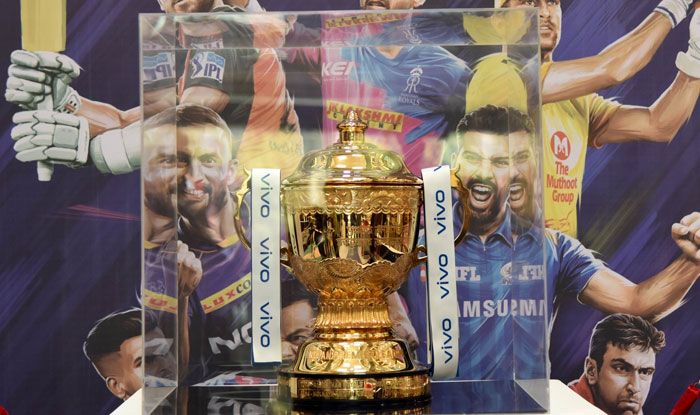 Over 10 days gone since the Board of Control of Cricket in India (BCCI) applied for permission from the government to go ahead with the IPL in UAE. The BCCI is yet to get the nod from the Indian government and things look a little dodgy with 48 days to go for the T20 tournament.

Without permission from the Indian government, BCCI cannot officially announce the fixtures. The official paperwork from the Emirates Cricket Board is also on hold because of it.

The franchise, broadcaster, and other stakeholders are ‘getting jittery’ with each passing hour.

“We were expecting that all permissions will come in before the end of this week but now it seems it will take a few more days to get the nod from the government. It’s a mammoth task to shift the entire tournament to UAE. A whole lot of logistics has to be planned. It’s getting more challenging with every day. But hopefully, we should get official permissions soon”, said one of the senior BCCI functionary as per a report on InsideSport.

With no government permission yet, the question that comes to the fore is – what will be the need for the schedule IPL GC meet on Sunday. BCCI treasurer Arun Dhumal made it clear earlier this week that the IPL GC will take place only if they get the nod.

“We have to follow all government protocols. We are waiting for the nod from the government, once that is done IPL GC members will meet. All of them are on standby and meeting will be arranged at very short notice”, said Arun Dhumal, treasurer for the BCCI had told InsideSport on Monday. 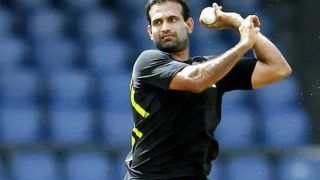 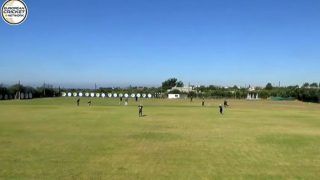