Ganguly hailed Sehwag for his special show during the IPL 'Viru Ki Baithak'. 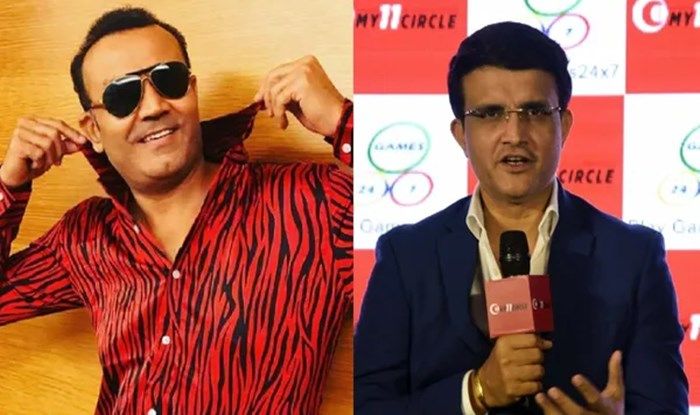 The Board of Control of Cricket in India (BCCI) president Sourav Ganguly poked fun at former India opener Virender Sehwag and it was epic. Ganguly hailed Sehwag for his special show during the IPL ‘Viru Ki Baithak’. Taking a step further, Ganguly credited the high IPL ratings because of Sehwag’s show.

“Kya baat hai Veeru…u r looking fit and handsome …one of the reasons of IPL ratings so high was becoz of Veeru ka baithak,” Ganguly wrote.

In the popular show ‘Viru Ki Baithak’, Sehwag gave his opinions on the IPL in his own unique fashion which is loved by his fans.
It is no secret that former India openers – Ganguly and Sehwag – are good friends. They have shared the dressing room for years together and seen failures and successes together.
Ganguly was an integral part of making IPL a success amid the pandemic. As fans were not allowed to enter the stadiums, the viewership increased by 28 per cent compared to 2019.
Mumbai Indians successfully defended their IPL title as they clinched a record-extending fifth. The Rohit Sharma-led side beat Delhi Capitals by five wickets in the final in Dubai. Ganguly was present in Dubai and he presented the trophy to the MI skipper.
Meanwhile, after a successful IPL, the Indian cricket team has gone to Australia for a two-month-long series. In Australia, India will play three T20Is, three ODIs and four Tests.
First Published on
Last updated on November 21, 2020 1:23 PM IST
TOPICS:
BCCI IPL 2020 Sourav Ganguly Virender Sehwag Viru Ki Baithak 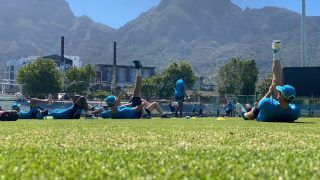