IPL 2020: Brian Lara reckons it's time CSK to look at other options as far as the role of finisher is concerned. 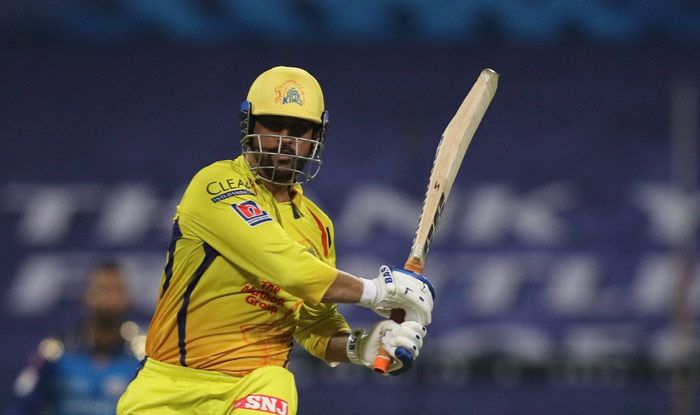 West Indies batting legend Brian Lara is a bit puzzled with Chennai Super Kings captain MS Dhoni not being able to finish games in the ongoing IPL 2020. Wednesday was yet another instance of Dhoni arriving at a crunch situation but failing to make an impact.

During his prime, Dhoni was known for finishing games from near impossible situations something which has been on the wane in recent years.

He has remained not out on three out of five innings so far but barring the opening game in which he remained unbeaten on zero, CSK have ended up losing the matches.

“It’s a bit puzzling,” Lara said on Star Sports when asked about Dhoni not being able to take his team over the line. “You feel that he has created that position where he can be flexible with himself but I think he needs to maybe look at some other players.”

The decision to send Kedar Jadhav ahead of the likes of Ravindra Jadeja and Dwayne Bravo also raised eyebrows.

While Jadeja eventually came out to bat with his last-over fireworks reducing the margin of defeat, Bravo didn’t get a chance.

Lara reckons it’s time CSK to look at other options as far as the role of finisher is concerned.

“They have played a couple of games where Dwayne Bravo, an allrounder, hasn’t had an opportunity to bat. Scoring 58 runs in 10 overs but only losing 10 wickets, something is wrong,” Lara said.

“He is a great finisher, no doubt about that. But things are not going right for him and I believe, some of the other players, look at Jadeja how he batted today, he came in when their chances were very slim. So, something he will have to work on, have a steadier stuff. They were cruising after 10 overs. You got 90-odd on board. It was unbelievable,” he added.

With two wins and four defeats, CSK are fifth in the points table and next face Royal Challengers Bangalore on Saturday. 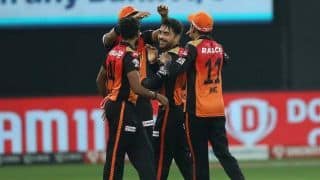