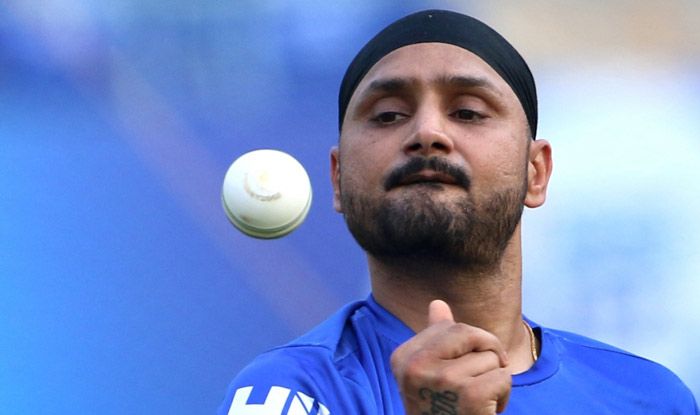 Chennai Super Kings off-spinner Harbhajan Singh has pulled out of the upcoming edition of the Indian Premier League, scheduled to be played in the United Arab Emirates from September 19. With this, Harbhajan has become the second high-profile name and another CSK player to pull out of the lucrative T20 tournament. Earlier, all-rounder Suresh Raina had also opted out of IPL citing personal reasons.

The 40-year-old, who has been a part of CSK during the past two years is currently in Jalandhar, Punjab with his family and requested privacy. “I have pulled out of IPL due to personal reasons,” Harbhajan was quoted as saying by PTI.

The IPL starts on September 19 in the UAE after being moved out of India due to the COVID-19 pandemic.

“I have informed the CSK management about my decision to pull out of this year’s IPL. I have decided to take a break due to personal reasons in these difficult times. I expect that everyone would respect my need for privacy,” Harbhajan said on Friday.

I will not be playing IPL this year due to personal reasons.These are difficult times and I would expect some privacy as I spend time with my family. @ChennaiIPL CSK management has been extremely supportive and I wish them a great IPL

Harbhajan is one of the most successful bowlers in the history of IPL with 150 wickets.

While Raina traveled with the team to the UAE before returning home, Harbhajan has been in India all this while.

In the buildup to IPL 2020, three-time champions Chennai have faced a number of setbacks with 13 members of their unit, including two players, testing positive for Covid-19 last week.

CSK had arrived in the UAE along with defending champions Mumbai Indians and Royal Challengers Bangalore on August 21. 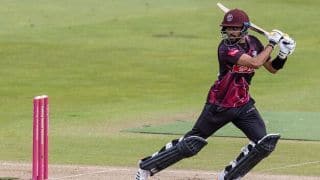 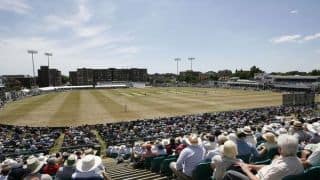