Gayle, who was drafted into the KXIP playing XI midway through the season after sitting out from the opening few matches, has been making impact in each game. 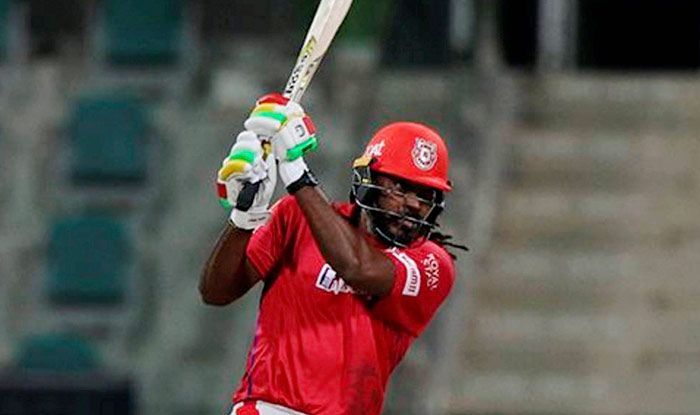 Chris Gayle continues to set new milestones in T20 cricket and the latest being – the first batsman to hit 1000 sixes in the format. Against Rajasthan Royals, the Kings XI Punjab batsman blasted seven sixes during his 63-ball 99 to reach the landmark.

Gayle, who was drafted into the KXIP playing XI midway through the season after sitting out from the opening few matches, has been making impact in each game. He was on 993 sixes before tonight’s fixture against RR and after walking in to bat at No. 3 inside the Powerplay overs, the Jamaican looked right at home, hitting boundaries with ease.

The seventh six came in the final over, bowled by Jofra Archer but when he needed just one run for his first century of the season, Gayle was bowled. A frustrated Gayle threw his bat making it clear how badly he wanted the three figures.

Top-five batsmen with most sixes in T20s

Nevertheless, his blistering knock was enough to power KXIP to 185/4 in a crunch game at the Dubai International Cricket Stadium.

“In my mind it’s a century,” Gayle said during an interview after the KXIP innings came to an end.

In six matches so far this season, the 42-year-old has scored 276 runs at an average of 46 including three half-centuries. He has also struck 23 sixes, the second-highest of IPL 2020 so far behind his KXIP teammate Nicholas Pooran who has 25 such hits from 13 matches.

“…getting out on 99 is unfortunate, these things will happen but it was a good ball, still feeling good,” Gayle said.

“To be honest, it’s all about the mental aspect of my game and that’s what keeps me going. I’m enjoying the cricket the same way. I’d love to have the IPL trophy under my belt, but still a long way to go.” 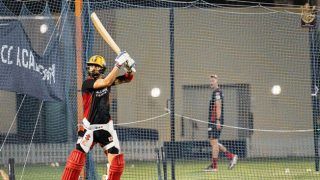 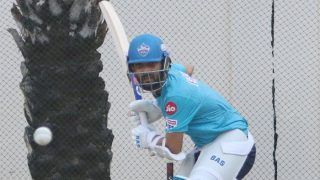