The T20 extravaganza in India runs for almost two months and Woakes has instead prioritised keeping fresh for another busy programme at home. 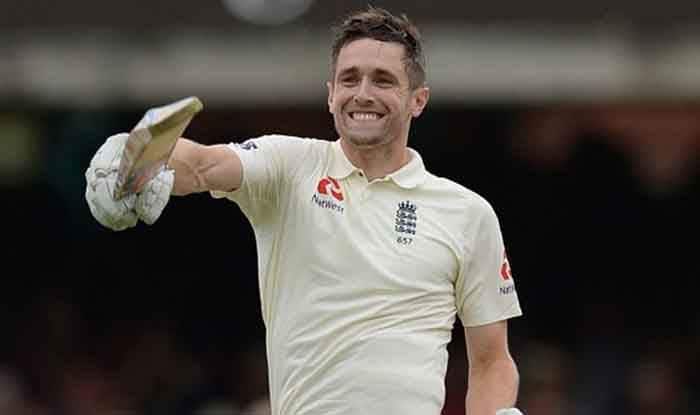 England all-rounder Chris Woakes has pulled out of the upcoming Indian Premier League (IPL) in order to start afresh for England’s home Test season. Woakes was picked for INR 1.5 crores by Delhi Capitals at the IPL Player Auction in December last year. According to the report in Skysports, Woakes has informed the franchise about his decision and a search is on to look for an overseas replacement.

The 31-year-old Woakes, who has earlier played for Kolkata Knight Riders and Royal Challengers Bangalore in IPL, is currently with the England team in Sri Lanka. He took 17 wickets in the 2017 edition but had an underwhelming season in 2018 where he played just 5 games for conceding more than 10 runs an over.

Woakes has not played an official Twenty20 since August 2019 but his consistent success in 50-over cricket meant that he has remained in demand.

However, England are currently gearing up for the upcoming two-match Test series against Sri Lanka starting March 19 at the Galle International Stadium. As per the calendar, they will play six home Tests next summer against West Indies and Pakistan starting from June 4.

The 13th edition of IPL starts from March 29 with the final scheduled to be played on March 24. The first match of the season will be played between defending champions Mumbai Indians and last season’s runners-up Chennai Super Kings.

Delhi Capitals will play their first match of IPL against Kings XI Punjab at home on March 30. 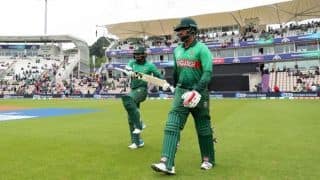 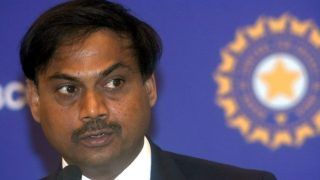