Jadeja - who is a key member of the side - will miss the training camp due to some personal commitments. 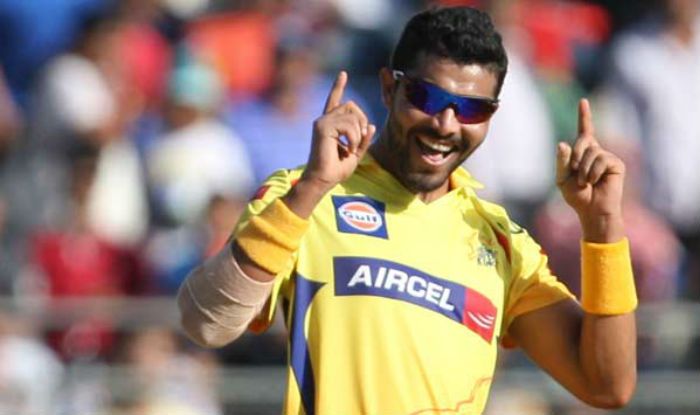 Chennai Super Kings allrounder Ravindra Jadeja is set to miss the six-day training camp at Chepauk ahead of the cash-rich Indian Premier League in UAE. Jadeja – who is a key member of the side – will miss the training camp due to some personal commitments.

But, Jadeja will reach Chennai on time to board the flight for UAE on August 21. The CSK training camp – which would focus on skill enhancement – would take place from August 15 to 20.

Captain MS Dhoni, Suresh Raina, Piyush Chawla, and Ambati Rayudu will be a part of the camp.

“When we spoke to Faf and Ngidi they said yes, we are coming. They have said that they will only be coming after September 1,” Viswanathan said.

Earlier, Dhoni – who had undergone a coronavirus test in Ranchi – tested negative and is confirmed to join the training camp.

IPL 13 will start from September 19 and the final would take place on November 10. Three venues would be used for the tournament to minimise traveling for the cricketers amid the pandemic. How Can Decision Review System Have A Better Impact On Test Cricket? Here's Josh Hazlewood's Suggestion