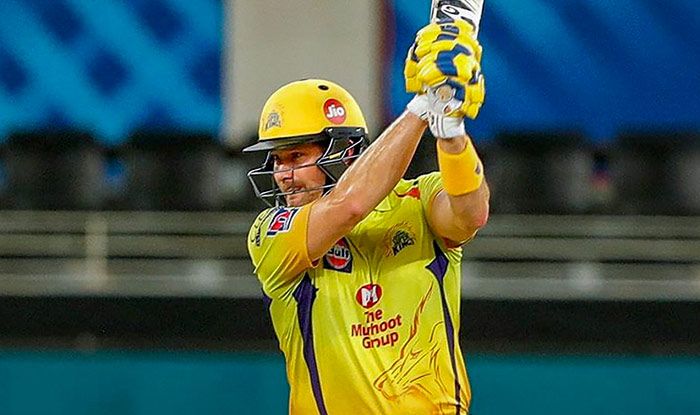 Australia allrounder Shane Watson has announced he’s retiring from all forms of cricket thus bringing an end to a nearly two-decade long career. The IPL 2020 match against Kolkata Knight Riders on October 29 thus becomes his final professional match at the senior level.

Watson had announced his retirement from international cricket in 2016 and from BBL last year.

“It all started out as a dream, as a young kid, saying to my mum as I watched a Test match as a five-year-old, ‘I wanna play cricket for Australia.’ And now as I officially announce my retirement from all cricket, I feel crazily lucky to have lived out my dream, and then some,” Watson said in a video on Tuesday.

“It really does feel like the right time. Knowing that I’ve played my last game of cricket, ever, for my beloved CSK, who’ve been so incredibly good to me over the last three years. To think that I’m finishing up my playing days as a 39-year-old after all of my injury setbacks that I’ve had along the way, I feel so ridiculously fortunate,” he added.

In 145 IPL matches, he scored 2029 runs and took 92 wickets as well. He also scored four centuries and 21 half-centuries. He’s the only cricketer in IPL history so far to have scored over 2000 runs and taken 50-plus wickets as well.

The 39-year-old played for various T20 Leagues around the globe and retires with 8821 runs and 216 wickets from 343 matches. 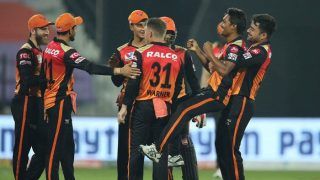 IPL 2020, SRH vs MI: Brian Lara Explains Why Sunrisers Hyderabad Will Have Advantage Over Mumbai Indians 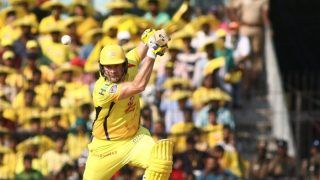