The IPL transfer window closes next week, on November 14, and more announcements of the trade-offs are likely to be made before that. 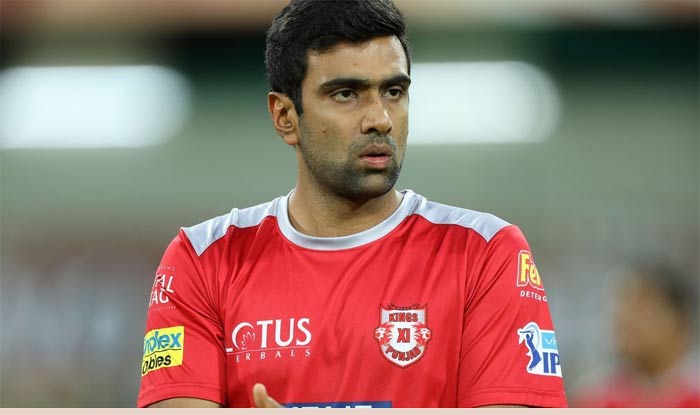 Delhi Capitals head coach Ricky Ponting was full of praise for tar off-spinner Ravichandran Ashwin, who was officially traded in from Kings XI Punjab on Friday. The Aussie legend feels Ashwin’s presence will add great value to the Delhi franchise and his impact in the next edition of Indian Premier League (IPL) will make the difference. Delhi Capitals traded Karnataka spinner Jagadeesha Suchith for Ashwin for the upcoming season of IPL.

Commenting on the new signing, Ponting said: “Ashwin adds a lot of value to any team that he’s a part of, and I’m sure it’s going to be no different when he joins Delhi Capitals.”

“It is no secret that the pitch on our home ground is on the slower side, and is known to assist spinners. I believe, Ashwin, with his clever bowling, will have a tremendous impact when he bowls on it,” the 44-year-old added.

Under Ashwin’s leadership, the Mohali-based franchise (KXIP) failed to reach the playoffs of the last two editions of IPL. Despite starting off well in 2018 and 2019, KXIP lost steam in the second half of the competition.

They finished seventh in 2018 and sixth in 2019. Previously in IPL, Ashwin has represented Chennai Super Kings, Rising Pune Supergiants as well. Ashwin managed to win IPL twice with CSK in 2010 and 2011.

“He is easily one of the best and most experienced spinners around, with a tremendous record in India and IPL colours. There is no doubt in my mind that Ashwin’s presence will benefit our team tremendously, as we eye the big prize – the IPL title,” Ponting further added.

The 33-year-old Ashwin has been among the top performers in the IPL since making his debut in 2009, having picked 125 wickets from 139 games at an excellent economy rate of 6.79.

Delhi Capitals co-owner Parth Jindal also spoke on the development “I’d like to wish Suchith all the very best, and I’m sure he will excel in his new team”.

He also welcomed Ashwin saying, “I would also like to take this opportunity to welcome Ravichandran Ashwin to the Delhi Capitals family. He’s easily one of the best and most experienced spinners around, with a tremendous record in India and IPL colours. There’s no doubt in my mind that Ashwin’s presence will benefit our team tremendously, as we eye the big prize – the IPL title.”