Referring to Taimur as a 'true Nawab', Capitals welcomed the kid to the franchise with open arms. 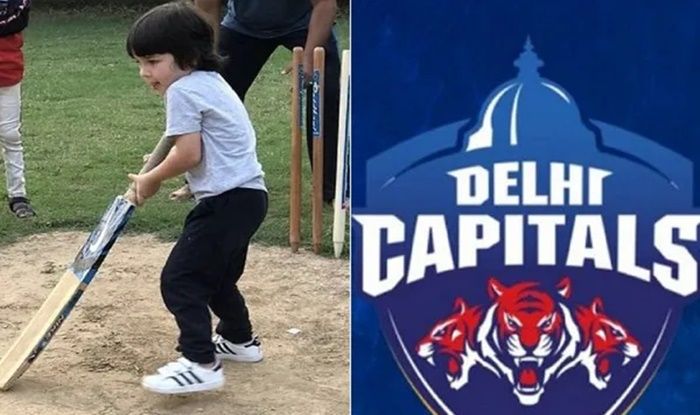 Bollywood actor Kareena Kapoor Khan asked if her son Taimur – who is fascinated by the game at a very early age and is very popular among fans – can play the Indian Premier League or not. Delhi Capitals – who have been in top form – responded in a very candid manner that responded to the actress’ query and responded.

The actress posted the photograph on social space with a caption that read: “Any place in the IPL? I can play too.”

Referring to Taimur as a ‘true Nawab’, Capitals welcomed the kid to the franchise with open arms.

“We’d love to see him roar with us. A true Nawab always belongs to the Capital city,” DC wrote.

It is no secret that Saif loves the game and was present in England for the World Cup last year, hence Taimur taking to the game should not come as a surprise also considering that his grandfather was a legendary cricketer, Mansoor Ali Khan Pataudi – who played for the national side.

The Capitals have been firing in the tournament and look good to make it to the Top Four. Kagiso Rabada and the top-order of the Capitals are responsible for the majority of the good work. While Rabada holds the Purple Cap for the most wickets, the DC openers – Prithvi Shaw and Shikhar Dhawan – and their skipper – Shreyas Iyer – have been in good touch and that is helping the franchise this season.

Iyer – who took over the captaincy from Gautam Gambhir – has been instrumental in his leadership and that has helped a young side play above their weight and do justice to their potential. 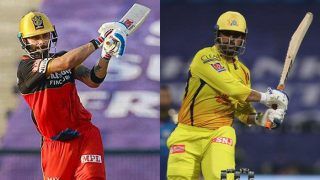 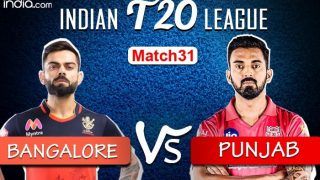