Iyer said that the team is staying in the present and expects them to play fearlessly against Royal Challengers Bangalore (RCB) in their next match. 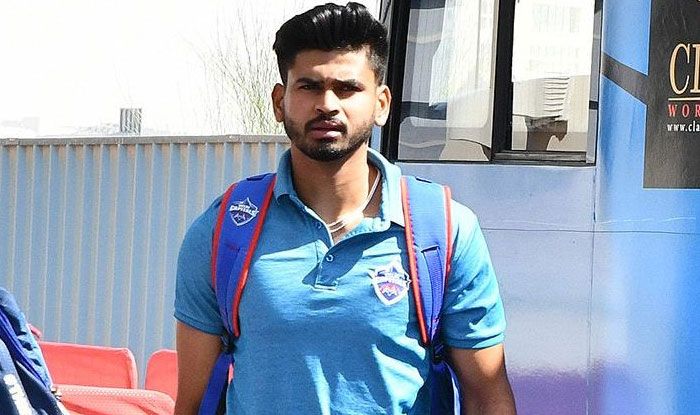 Delhi Capitals (DC) fell to their fourth consecutive in the Indian Premier League (IPL) on Saturday with a heavy nine-wicket loss to Mumbai Indians. Captain Shreyas Iyer said that the team is staying in the present and expects them to play fearlessly against Royal Challengers Bangalore (RCB) in their next match.

“We’ll have to be fearless against RCB and keep things simple. It’s an important game for us, do-or-die depending on how they play today. Not thinking much about the future, trying to stay in the present,” said DC captain Shreyas Iyer after the match.

An emphatic win for @mipaltan as they beat #DC by 9 wickets.@ishankishan51 with an unbeaten knock of 72.

The defeat means that DC, who were dominant for much of the season, now sit third and just two points ahead of the teams chasing the playoff spot. Their net run rate is lower than that of fourth-placed Kings XI Punjab and seventh-placed SunRisers Hyderabad.

On Saturday, DC came up against a purring Trent Boult and Jasprit Bumrah. The fast bowling duo took three wickets each to leave DC crawling to a total of 110/9 wickets, a score that MI chased down with nine wickets and nearly six overs to spare, thanks to opener Ishan Kishan’s unbeaten 72.

“I think we fell short at reading the wicket. We weren’t up to the mark, those wickets in the powerplay took down the momentum. It was important that we built partnerships but it happened in bits and pieces. Lots of flaws to point out but we’ve got to believe in ourselves,” said Iyer. 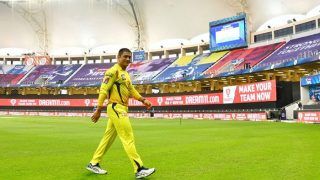