IPL 2020: CSK CEO has rejected the report saying that KM Asif went to get a replacement key after losing the original but he approached the designated desk. 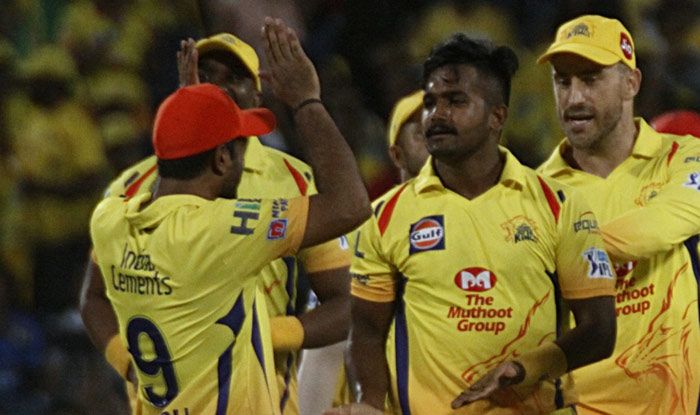 Chennai Super Kings CEO Kasi Viswanathan has denied claim that their cricketer KM Asif inadvertently breached bio-secure bubble during the ongoing IPL in the UAE. According to a report Asif, after misplacing his hotel room key, went on to the reception for a replacement which doesn’t fall under the bio-secure bubble.

As a result, he was reported to have been placed in a six-say quarantine.

However, Viswanathan has rejected the report saying that Asif did went to get a replacement key but he approached the designated desk.

“I don’t know if facts have been checked because while there is a reception in the lobby, the staff attending to the CSK unit is different,” Viswanathan told news agency ANI. “Asif obviously would not go and speak to the general staff. The boys know that there is a dedicated team working with the players. The fact he lost the key and went and asked for a replacement is true. But he didn’t go to the regular staff working and went to the designated desk. The matter has been blown out of proportion and facts need to be kept in mind.”

“We all know the gravity of the situation and how the coronavirus is deadly. In fact, I myself have not entered the floors where the players and support staff are staying. Their bubble is different from the bubble created for the officials,” he added.

Viswanathan revealedt hat players have so far undergone 14 tests including Asif who has also tested negative.

“We are taking as much precautions as humanly possible. The players have undergone 14 tests so far and Asif too has been part of them and he is negative. Now, we cannot ask every staff member in the hotel to be a part of the bubble, but let me inform you that they are all being regularly tested,” he said.

CSK’s campaign suffered a major roadblock when 13 members of their contingent testes COVID-19 positive soon after landing in the UAE. That included two cricketers who have since returned negative and joined their teammates. 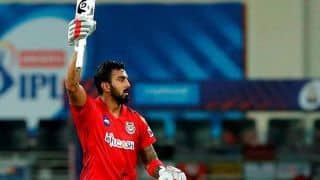