The BCCI has assured the team owners that it will soon float a Request For Proposal (RFP). 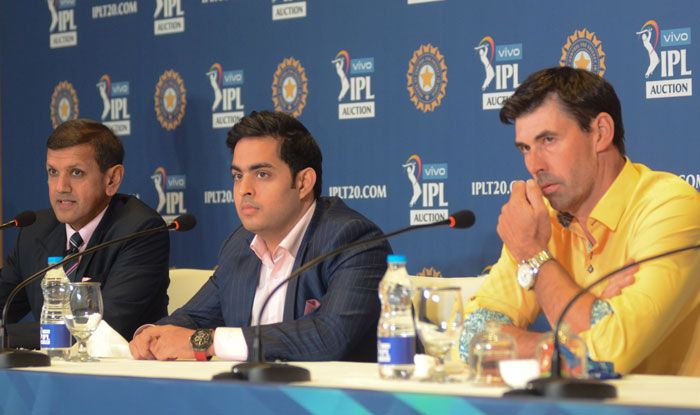 The surprise withdrawal of Chinese mobile maker VIVO from IPL has left BCCI with little time to invite bids for a new title sponsor for the upcoming season set to be played in the UAE. Reportedly, VIVO pulled out of the season after calls for boycott of Chinese products swept through India following deadly clashes between the armed forces of the two countries in June this year.

VIVO had a five-year deal with BCCI as part of which it paid Rs 440 crore a year for sponsoring the cash-rich cricket tournament.

In the turbulent financial times triggered by the coronavirus pandemic, the IPL teams were already bracing for lesser revenue as compared to the previous season as individual sponsors are negotiating discounted deals and there will be gate revenues as the matches will be played inside empty stadiums.

As per a report in Mumbai Mirror, BCCI has told the eight franchises that VIVO’s withdrawal means each of them can expect at least drop in revenue by Rs 25 crore.

The BCCI has assured the team owners that it will soon float a Request For Proposal (RFP).

Additionally, the board is expected to spend more this season considering the bio-secure bubble and strict health protocols becoming necessary for a safe conduct of the tournament.

“The health and safety of the players, all stakeholders is paramount, even if it meant a loss in our incomes. We’re strongly behind the BCCI on this. We’ll cooperate,” Mirror quoted an unnamed owner as saying.

Meanwhile, the teams want the IPL SOP to be tweaked including relaxation in quarantine period for players to ensure they have more time to practice and prepare for a gruelling season. 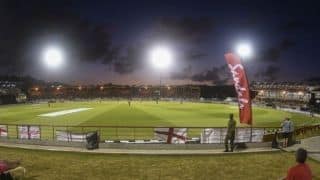