He added that he is at a stage in his career where good guidance could make all the difference. 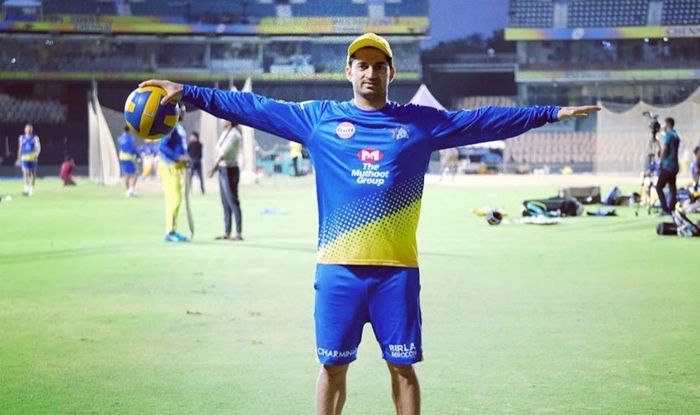 Currently training at the National Cricket Academy (NCA) in Bengaluru to regain fitness and get in groove ahead of the upcoming edition of the Indian Premier League (IPL), right-arm pacer Mohit Sharma on Thursday said he is excited to learn from Delhi Capitals head coach Ricky Ponting.

“I am really excited to learn from Ponting and the rest of the coaching staff,” said Sharma.

He also added that he is at a stage in his career where good guidance could make all the difference.

Mohit said: “I am at a stage where good guidance can change the course of my career.

Adding further, he said that the performance of the domestic players count and Delhi Capitals has a good mix of youth and experience in that regard.

“To win the IPL, the performance of your domestic players counts the most,” he said. “I think Delhi Capitals has the strongest bunch of Indian cricketers this season. We have the right mix of youth and experience,” said the 31-year old.

“Even last year, the general consensus among other franchises was that Delhi Capitals was the team with the most potential, thanks to their promising young players. I am confident that we can perform even better this year,” he added.

The Haryana-born said that he knows Feroz Shah Kotla well as he has played a lot of cricket in his growing up years there and that could be the key this year.

“I have been playing at Kotla since I was 16. When I found out that I was picked by Delhi Capitals at the auction, I was delighted to finally get a chance to play for my home team,” he concluded.

The right-arm, medium-pacer came into the limelight in the 2012-2013 Ranji season, following which he was signed on by Chennai Super Kings. He impressed, taking 20 wickets from 15 matches.

The following season, he won the IPL’s Purple Cap for most wickets in the tournament – 23.

From 2016 to 2018, he played for Kings XI Punjab, before being re-picked by CSK in 2019. He has 91 IPL wickets to his name, and is one of the tournament’s most effective bowlers in powerplays.

His consistency in domestic cricket earned Sharma an India call up in 2013. He has 31 wickets from 26 ODIs and 6 wickets from 8 T20Is.

Delhi Capitals will begin their IPL 13 campaign against Kings XI Punjab on March 30 in the national capital. 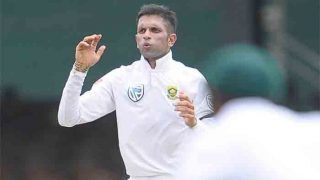 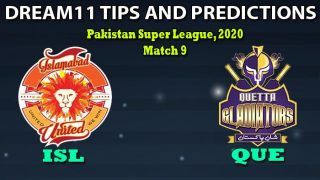