Tributes are pouring in from all around after legendary allrounder Shane Watson announced he's retiring from competitive cricket. 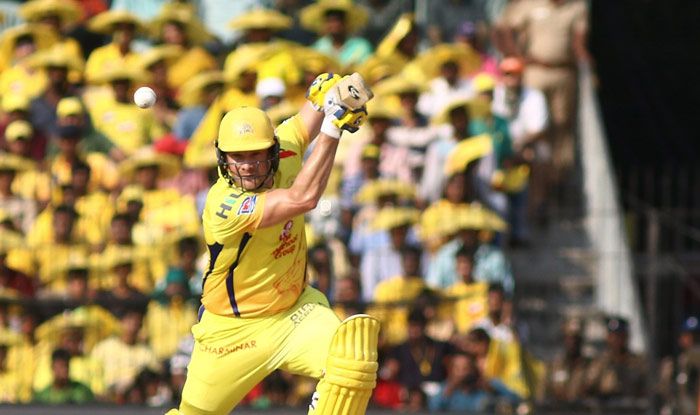 Watson, via a video message, said he’s retiring knowing that his last game was for his ‘beloved CSK’ as he thanked the franchise for the faith they reposed in him.

It all started out as a dream,” Watson said on his YouTube channel T20 Stars. “As a young kid saying to my mum as I watched a Test match as a five year old, ‘I want to play cricket for Australia’.

“Now as I officially announce my retirement from all cricket, I feel crazily lucky to have lived out my dream and then some. It really does feel like the right time knowing I played my last game of cricket ever for my beloved CSK who have been so incredibly good to me over the last three years. To think I’m finishing up my playing days as a 39-year-old after all of my injury setbacks along the way, I feel so ridiculously fortunate,” he added.

Tributes are pouring in from all around on Twitter.

Farewell, our beloved legend #WattoMan. Thank you for all the #yellove‘ly memories. 🦁💛

On behalf of the Chennai team, we are very much indebted to you … We will say goodbye to you who have worked so hard to shed blood … There are no words to describe the hardship you went through for the CSK team … Always with your memories …. pic.twitter.com/enlRemiJIg

Ohh Watto…Our Watto💛.. One Of My Favourite Cricketer….One Of The Most Humble And Down To Earth . Watching You Play In Our #Yellove Jersey Was Always A Pleasure And One Of The Grateful Moment For Us🥺U Would Always Be My Favourite Opener To Play For #CSK

Thanks for the memories ! Pls be a part of CSK by any chance 🙏

Thank you Watto for the memories of lifetime 💛

We at CSK will always cherish ur dedication n love you had for the game.

I hope you continue to be associated with @ChennaiIPL many be as a mentor or so.. but pls 😞💔 it sad to see you go. #ThankYouWatson pic.twitter.com/oYenYflaBg

@ShaneRWatson33 you’re one of my fav player.

We lose some, we win some but at the end of the day, how well we are committed to our craft is what matters the most.

In 145 IPL matches, he scored 2029 runs and took 92 wickets as well. He also scored four centuries and 21 half-centuries. He’s the only cricketer in IPL history so far to have scored over 2000 runs and taken 50-plus wickets as well.

The 39-year-old played for various T20 Leagues around the globe and retires with 8821 runs and 216 wickets from 343 matches. 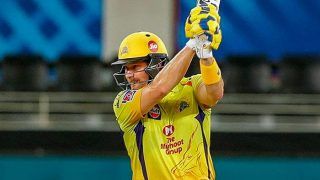 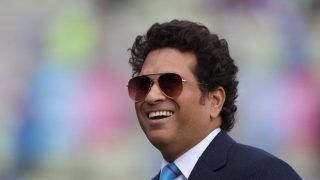 IPL 2020: Sachin Tendulkar Tweets to ICC Asking Helmets to be Made Mandatory at Professional Levels