Like the year 2020, the Indian Premier League final this season will not be the same as it's previous editions. Here are the things that make the 2020 IPL final different from its previous seasons. 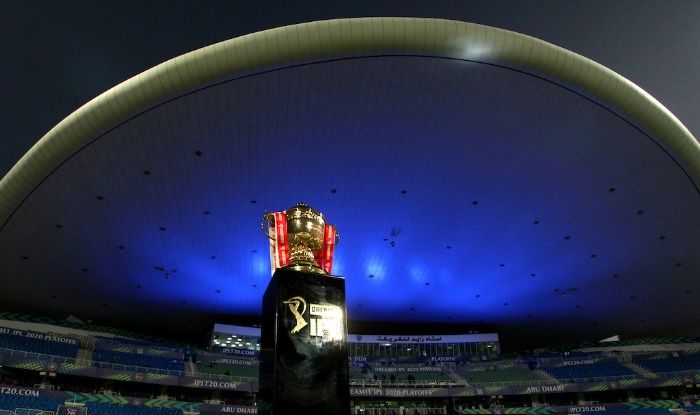 The cash-rich Indian Premier League is at its business end with Mumbai Indians to lock horns against Delhi Capitals in the quest to defend their champions’ title in final on Tuesday. After facing numerous roadblocks due to coronavirus outbreak across the globe, as the 2020 IPL was earlier scheduled to start from Match, but the BCCI then decided to postpone the mega T20 carnival, which was the need of the hour. The BCCI then took its time to prepare a plan to shift the IPL base to UAE for 2020 season to create a bio-bubble for the players. The tournament was then commenced from September 19 in UAE behind closed doors to prevent the COVID-19 outbreak.

After 59 matches in UAE, the cash-rich league got their two finalists- Mumbai Indians and Delhi Capitals. MI, who have won the tournament four times in the past, topped the league stage this season with 18 points, and later they beat DC in the Qualifier 1 to seal the berth in final. On the other side, Delhi lost their way in the second half of the season but still managed to finish second on the points table after the league stage. The under-fire DC batting line-up clicked at the right time in the Qualifier 2 against Sunrisers Hyderabad, to take them to their maiden IPL final.

Like the year 2020, the Indian Premier League final this season will not be the same as it’s previous editions. Here are the things that make the 2020 IPL final different from its previous seasons.

1. No fans in the stadium to support their favourite teams

The 2020 IPL final will be played behind closed doors to prevent the outbreak of COVID-19. It will be the first time since the tournament’s inception that no fans will be allowed in the stadium to watch the final.

2. Huge drop in prize money for Winners and Runner-ups

The COVID-19 pandemic hit the cricketing world financially and the BCCI decided to slash the prize money of IPL 2020 by half from past seasons. The winner of the league will receive Rs 10 crore instead of Rs 20 crore while the runners-up will accept Rs 6.35 crore instead of 12.50 crore.

3. Possibility of a new champion

With Delhi Capitals playing their first-ever IPL final, there is a big possibility to witness a new champion after the summit clash. Mumbai Indians are the most successful side of the mega T20 league with record four titles and have a rich experience of playing five finals. It will be an uphill task for DC to get the better of Mumbai Indians at Dubai International Cricket Stadium on Tuesday.

4. Rare IPL final on a weekday

It will be the first time in league’s history that the final of the season will be played on a weekday. Otherwise, 11 of the earlier 12 finals were played on Sunday, while one in 2011 took place on Saturday. 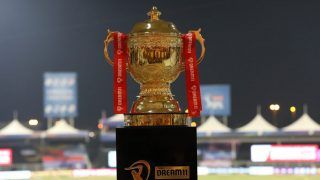 IPL 2020 Final: How Much Prize Money Will The Winner Pocket? 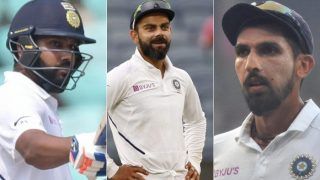