Trouble mounts for MS Dhoni-led Chennai Super Kings with less than three weeks to go for the IPL. 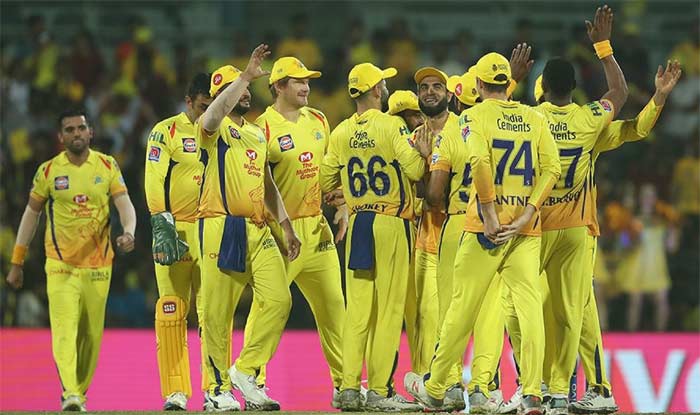 After two players from MS Dhoni-led Chennai Super Kings – Deepak Chahar and Ruturaj Gaikwad tested positive for coronavirus – other franchises are ‘very upset’ with the conduct of them during the pandemic as they feel they are at risk as well. As per a report in India Today, other franchises want BCCI to take strong action against CSK.

After the news of one Indian fast bowler and 12 members of the support staff had tested positive for coronavirus came to light, on Saturday there was another casualty in the form of young batsman Ruturaj Gaikwad. With CSK already reeling, ace batsman Suresh Raina has left for India due to personal reasons and will not be available for this season of the Indian Premier League.

With most franchises following the norm of wearing the PPE kit and the masks during the pandemic, the CSK players – during their six-day camp at Chennai – were not seen doing the same.

Rahul Chahar – who is a part of the Mumbai Indians franchise – on social media asked his brother Deepak as to why he was not maintaining social distancing and wearing the mask, to which the CSK pacer justifying his act said that who wears a mask when they are in the company of their family.

The CSK training camp was skipper MS Dhoni’s idea and this was confirmed by the CEO of the franchise Kasi Viswanathan.

“When we announced the tournament is going to happen, I had reservations about conducting the camp here because the bio-bubble had to be created. In fact, sent a message to him (asking) whether it will be worthwhile having a camp for 5 days before going to Dubai. But the captain was crystal clear in his thoughts,” Viswanathan had said.

IPL 13 is scheduled to start from September 19 and the final will take place on November 10. 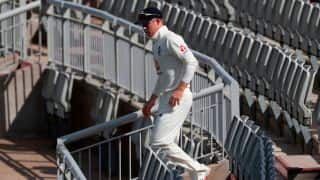 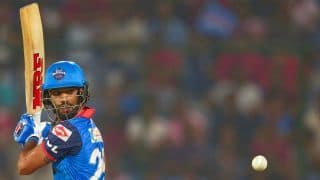