IPL 2020: Gautam Gambhir Feels Sunil Narine Will be Very Effective For KKR if He Gets Help From UAE Wickets

IPL 2020: Gautam Gambhir Feels Sunil Narine Will be Very Effective For KKR if He Gets Help From UAE Wicket

Narine has been instrumental in Trinbago Knight Riders' stellar performance in the ongoing season of the CPL 2020 after tweaking his bowling action once again. 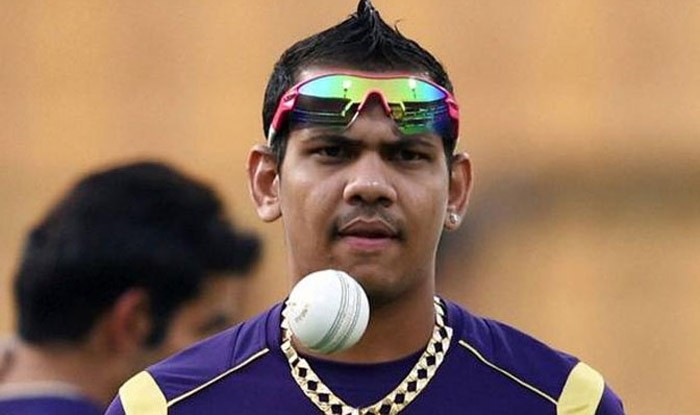 Former Kolkata Night Riders skipper and India opener Gautam Gambhir feels that West Indies spinner Sunil Narine could prove to be mighty effective and will trouble batsmen in the upcoming edition of Indian Premier League, scheduled to begin from September 19 in UAE. Narine’s new bowling action where he hides the ball behind his back is proving to be a masterstroke in the ongoing Caribbean Premier League tournament.

The 32-year-old Narine has been instrumental in Trinbago Knight Riders’ stellar performance in the ongoing CPL T20 after tweaking his bowling action once again. “For me, the most important thing is that when Sunil Narine is hiding the ball during his run-up, it will increase the difficulties for the batsmen. It will be difficult to find which ball will go away and which ball will come in. Because the later you see the ball in the hand, the more difficult it is for the batsmen,” Gambhir said on the Cricket Connected Show on Star Sports.

Gambhir, the third most successful IPL captain of all time – behind Rohit Sharma and MS Dhoni had led Kolkata Knight Riders to two IPL titles in 2012 and 2014. Along with Gambhir’s leadership, Narine had played a crucial role in KKR’s success in world’s most popular T20 league – IPL.

“If Sunil Narine gets a little grip from the UAE wickets, he will be very effective,” the former KKR captain said.

Gambhir also compared Narine with Afghanistan’s superstar all-rounder Rashid Khan. He feels both are successful because of their pace and ability to bowl quicker through the air.

“The pace at which Sunil Narine is bowling, Rashid Khan is so successful because of his pace and Sunil Narine has been successful when he has bowled quicker, it is a new thing we have seen and this might make him very successful in the IPL.”

Narine joined the Kolkata Knight Riders camp in 2012. Since then he has picked up 122 wickets from 110 IPL matches, making him eighth in the list of highest IPL wicket-takers. 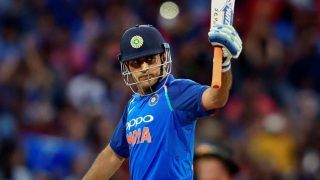