Gambhir also said if Morgan - who has led England to a World Cup win last year - had to be made the captain that should have been done early in the tournament.

Former India cricketer and the most successful skipper of Kolkata Knight Riders questioned the timing of Dinesh Karthik stepping down as captain after the franchise was thumped by Mumbai Indians in Abu Dhabi on Friday. The former India opener also said that it is not possible for Eoin Morgan to change things so late in the tournament and highlighted the fact that cricket is not about relationships but performances.

“Li’ll surprised. He’s obviously leading KKR for the last 2 and a half years. You don’t do it in the middle of the season. KKR is not in that bad a position that someone needs to change a captain, so yeah little bit surprised,” he added.

Gambhir also said if Morgan – who has led England to a World Cup win last year – had to be made the captain that should have been done early in the tournament. And he felt it is also unnecessary pressure on Karthik.

“If KKR wanted to make this change, they should have done it at the start of the competition. If you are talking so much about a World Cup-winning captain being there in your team puts pressure on someone like Dinesh Karthik then why not just give it to Morgan straightaway, why put so much pressure on Karthik?” concluded Gambhir.

Despite back to back losses, Kolkata is meanwhile at the No 4 spot in the points table. They would look to get back to winning ways soon to get their campaign back on track. 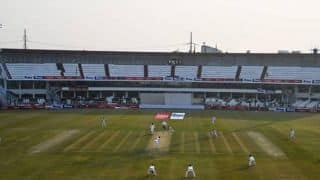 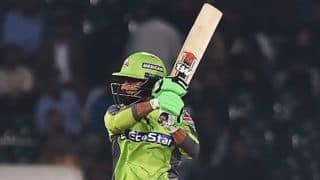