Gambhir went on to hail KL Rahul as the No 1 batsman of the league currently after his brilliant 69-ball 132*. 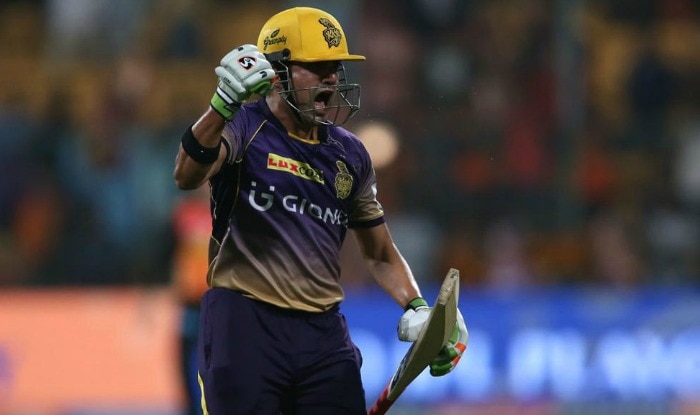 Former India cricketer Gautam Gambhir has good knowledge about the Indian Premier League, having led Kolkata Knight Riders to the title in 2012 and 2014. While Gambhir was critical of RCB skipper Virat Kohli’s captaincy against Kings XI Punjab, Gambhir went on to hail KL Rahul as the No 1 batsman of the league currently after his brilliant 69-ball 132*.

Gambhir pointed out that Rahul rarely slogged the ball and most of them were cricketing shots which were remarkable.

ESPNCricinfo’s T20 Timeout show, Gambhir said: “This was a proper inning. Not even a single slog in the innings to be honest. That is what the quality of the man is. He can hit those cricketing shots and with that much of impact and that much strike rate, he shows what he is capable of.”

“I have to agree with Ian Bishop that in IPL, he is probably the no. 1 player at the moment,” he further said.

Earlier, Gambhir was critical off Kohli when he reckoned that the RCB skipper should not have bowled Shivam Dube in the last over, instead should have gone for Dale Steyn or Navdeep Saini.

Rahul has been in good form for India as well. After having become the wicketkeeper-batsman for the side, his game has improved, and is consistently getting runs and is making young Rishabh Pant’s comeback into the national side difficult.

Rahul would like to continue his good form and lead KXIP from the front. His form would be important for the fortunes of his franchise. After the heartbreaking loss in the Super Over against the Capitals, KXIP has managed well to bounce back from that quickly. 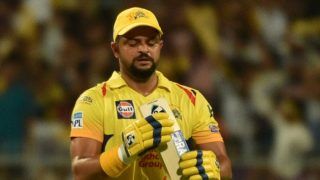 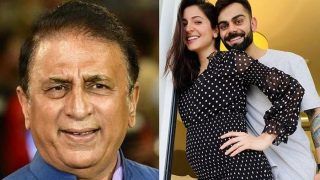