Smith - who played his last cricket match in February feels every player would face problems - but also said that cricketers would be dying to play the game again. 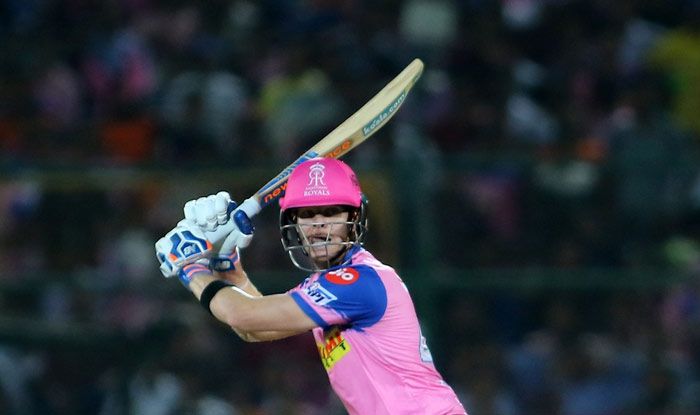 Rajasthan Royals skipper Steve Smith would be leading his franchise in the upcoming 13th edition of the Indian Premier League on Friday admitted that he is hugely disappointed that the tournament is not taking part in India and believes it is important to adapt quickly in UAE.

”Part of being a professional cricketer is that you need to adapt and conditions in Dubai may be the same like India. A couple of our players have played in the UAE in 2014 and have the experience. Yes, it’s hugely disappointing that it’s not taking place in India but it’s a decision to get the tournament up and running,” said Smith at a virtual interactive session following a private screening of the documentary ‘The Inside Story: A season with Rajasthan Royals,’.

Smith – who played his last cricket match in February feels every player would face problems – but also said that cricketers would be dying to play the game again.

”The last time I played a competitive game was way back in February. However, the situation will be more or less the same for all teams and I can tell you that the players are jumping to get out of their skins to get some action,” he added.

The IPL 13 starts from September 19 and the final would be played on November 10.