Eyes would be on Dhoni to see the kind of form he is in. 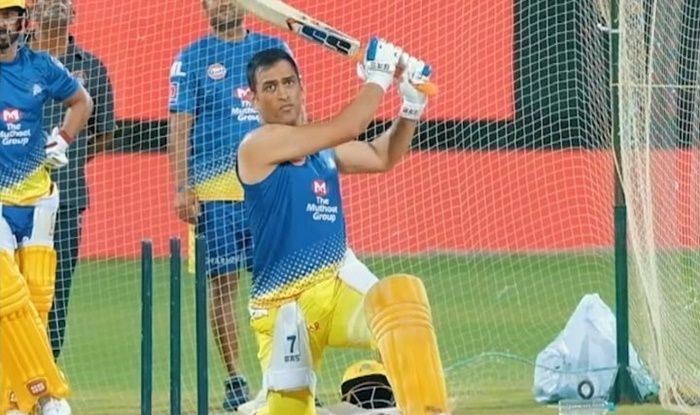 MS Dhoni – who announced his international retirement last month – has been in ominous form in the nets ahead of the Indian Premier League. During a recent training session, Dhoni hit a monstrous six and the ball went out of the park. The shot stunned CSK opener Murali Vijay, who kept praising the shot from the sidelines.

The 39-year old will hold the key for CSK in the upcoming IPL. CSK has gone through a lot last week, from players pulling out of the tournament to players and 13 support staff members contracting the coronavirus. But, all that has happened around the franchise does not seem to have affected the skipper, who looks raring to go.

Reacting to his Dhoni’s monstrous hit, CSK opener Vijay and team manager Russell Radhakrishnan was also left in awe as Russell asked, “Ball lost?”. In the video, Vijay can also be heard saying “Is it power Russ, is it power”. “I don’t know, you tell me,” Russell responded.

Here is the monstrous six by Dhoni:

All you’ve got to do is watch this little video till the end and keep looping it. 🦁💛 #WhistlePodu #YelloveGame @msdhoni @mvj888 @russcsk pic.twitter.com/Yz5f1DQbOV

Dhoni has not played cricket for over 18 months since India’s exit at the 2019 World Cup against New Zealand. Eyes would be on him to see the kind of form he is in.

CSK was the last franchise to start training and that must have spoilt their plans. CSK had a six-day training programme in Chennai before heading to UAE.

CSK will play the tournament opener on September 19 with defending champions Mumbai Indians. 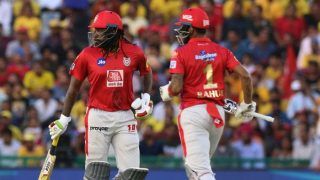 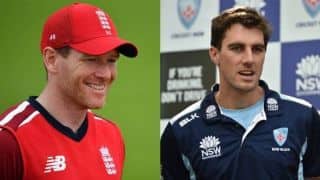