Pathan has in the tweet cited that 'age is just a number' for some, while for some others it is time to retire. 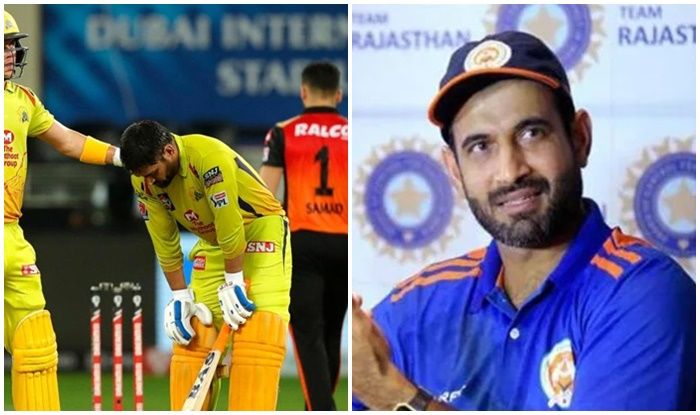 After CSK skipper MS Dhoni’s (47 off 36) poor show in Dubai on Friday against SRH – who won the match by 17 runs, former India cricketer Irfan Pathan – has come up with a cryptic tweet that has raised eyebrows. Pathan has in the tweet cited that ‘age is just a number’ for some, while for some others it is time to retire.

Pathan’s tweet read: “Age is just a number for some and for others a reason to be dropped…”

CSK lost its third consecutive match and the franchise faced backlash on social media handles as fans were upset about the negative tactics. While CSK are at the bottom of the points table, Dhoni has been questioned for lack of intent of the CSK batsman thus far in the tournament.

Dhoni – who announced his international retirement in August – is due to fire and take CSK home. The highest run-getter of the franchise in the last season has not been able to do that.

After the loss against SRH, Dhoni admitted that his side needed to get a lot of things right, having been guilty of repeating the same mistakes again.

“We have been a bit too relaxed at times. After the 16th over, we had two good overs but overall we could have been slightly better,” Dhoni said at the post-match presentation.

Asked about his struggle towards the end as he seemed to have lost steam in searing heat, Dhoni said,” I tried to get as much as time as possible. It is quite dry out here. So, the throat gets dry and you start to cough. When you have legal signs, you can take some time off.” 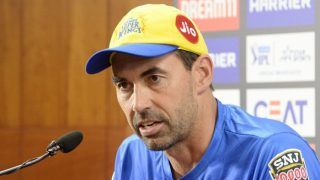 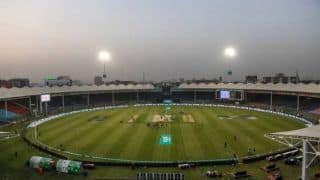