In a defamatory manner, KRK said that if this continues - Karthik will ensure KKR is out of the tournament soon. 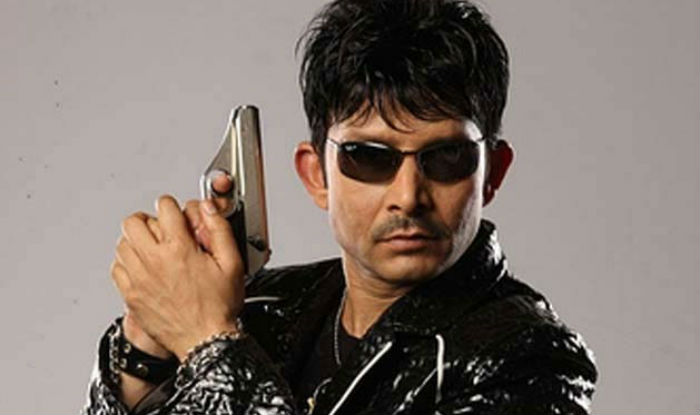 In a bid to hog the limelight, actor Kamaal R Khan made a bizarre claim – he tweeted that the ongoing Indian Premier League is fixed. While he faced backlash on the social sphere for his claim, he took it a step further and slammed ex-Kolkata Knight Riders skipper Dinesh Karthik for wasting a DRS against Kings XI Punjab. In a defamatory manner, he also felt that if this continues, Karthik will ensure KKR is out of the tournament soon.

He also defamed Karthik and said, “Sir @DineshKarthikis very good player. He was clear out at 0 and still used the review to make sure that at least 1-2 more players will be out if even they are not out. Sir, it’s a very good tactic. So, pls use it in the next 2-3 games to make sure that #KKR is out of the tournament. #KKRvKXIP!”

This is not the first time KRK is making a statement like this to grab attention, he has done it in the past and has faced the consequences on social space.

Karthik – who has not had a good tournament – stepped aside as captain midway through the league and passed the mantle of leadership to Eoin Morgan. Karthik would like to step it up and help KKR make the cut for the playoffs.

Meanwhile, KKR was beaten by KXIP on Monday which meant the Punjab side move into the top four after five wins on the trot. The Knight Riders find themselves at the No 5 spot in the points table and will need to ensure they win their remaining games to make the cut for the playoffs. 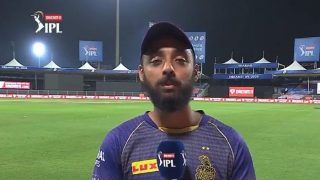 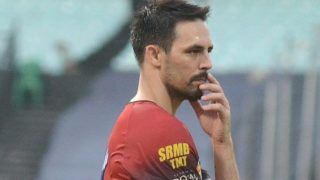