Several former international cricketers have had their say on the decision with Virender Sehwag taking a dig, asking for umpire to be given the man-of-the-match award. 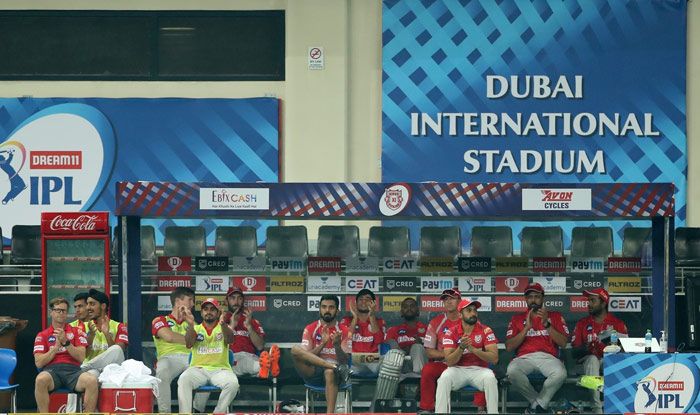 Following their Super Over defeat at the hands of Delhi Capitals in an IPL 2020 contest, Kings XI Punjab have filed an appeal with the match referee against a controversial short run call given by on-field umpire Nitin Menon.

During the 19th over of KXIP innings, as they chased 158, Menon judged that Chris Jordan, starting from the non-striker’s end. had failed to cross the line when attempting for a second run off the third delivery. Later on, replays suggested that a wrong call was made and Jordan had indeed completed the run.

As luck would have it, KXIP finished on level terms in the allotted quota of 20 overs and the contest was decided by Super Over.

“We have appealed to the match referee. While a human error can happen and we understand that, there is no room for human errors like these in a world class tournament like the IPL. This one run could cost us a play off berth,” KXIP CEO Satish Menon told PTI.

“A loss of a game is a loss of a game. It is unfair. Hope the rules are reviewed so that there is no margin for human error.” he added.

The appeal seems to be more symbolic protest as it will unlikely amount to anything with rule 2.12 (Umpire’s decision) in the IPL rule book on playing conditions stating “an umpire may alter any decision provided that such alteration is made promptly. This apart, an umpire’s decision, once made, is final.”

Several former international cricketers have had their say on the decision with Virender Sehwag taking a dig, asking for umpire to be given the man-of-the-match award.

“Short Run nahin tha. And that was the difference,” he added.

Tom Moody calls for full implementation of technology to help improve the game and avoid situations like Sunday.

“Unfortunately things like that are not thought through until it happens. Without a doubt the third umpire should have made a ruling but what rule say is that they need to declare that it is part of the rules prior to the start of the tournament,” Moody told ESPNcricinfo.

“It clearly isn’t part of the rules. Yes, no balls goes upstairs and third umpire is in charge of that, the run-outs and stumpings but they haven’t declared that any other incident like that the third umpire can overrule an on-field umpire so until that happens we are not going to have full engagement of the technology that is available,” he added.

“I was trying to make the exact point of decorum vs commonsense because had the third umpire intervened and let Menon know that it wasn’t short and had Menon changed his decision I don’t think anybody would have any problem with that because it was clear that right decision was made,” Manjrekar said. 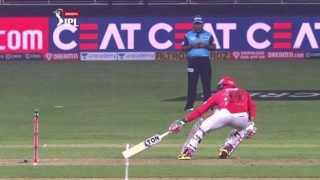 IPL 2020, DC vs KXIP: What’s The Point of Technology if it Cannot be Used - KXIP Co-Owner Preity Zinta Critical of Umpiring Howler 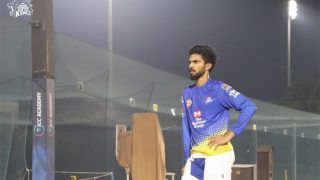