Which one was the most controversial? 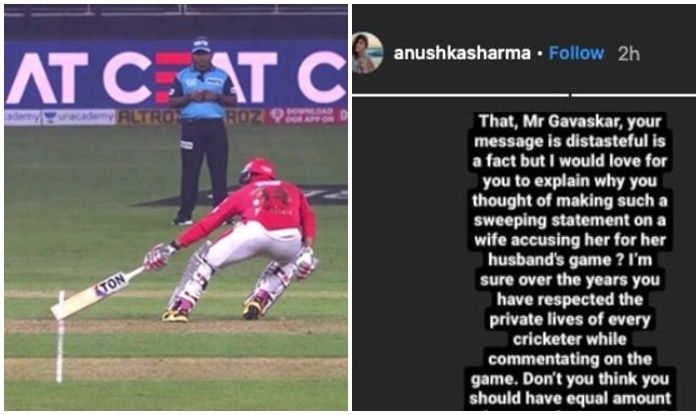 With the season of the Indian Premier League coming to an end, one has to admit it has been exciting and exhilarating like never before. Just two games in the group stage are left and by now, usually – the Playoff berths are confirmed, But this has been a different season, with two matches to go – three spots are still up for grabs.

Good cricket, controversies have been the order of the day in the IPL.

In this piece, we look at the events that created a controversy.

Now that KXIP is out of the Playoff race, KL Rahul is yet to forget that one-short run by Chris Jordan. The umpire had got it wrong and TV replays showed that. During the match, the umpire Nitish Menon had mistakenly called out Chris Jordan for a short run on the third ball of the 19th over bowled by Kagiso Rabada. That one-short run has come back to haunt the franchise. Due to that run, the game went into a Super Over and Delhi won the match. After the match, the umpire faced backlash on Twitter.

Pooran ka toh do baar chooran nikaal diya Delhi ne but I don’t agree with the man of the match choice . The umpire who gave this short run should have been man of the match. Short Run nahin tha. And that was the difference. #dcvkxip #ipl

Kohli had a bad game where he dropped two catches and could not get among the runs. Commentator Sunil Gavaskar came up with a comment involving the RCB skipper’s wife Anushka. The comment did not go down well with the actress, who slammed the former India cricketer on Instagram.

“That, Mr Gavaskar, your message is distasteful is a fact but I would love for you to explain why you thought of making such a sweeping statement on a wife accusing her of her husband’s game?” the post read.

Dhoni Walks in at No 7

While the entire world was hoping that CSK skipper MS Dhoni would promote himself to No 3 in the absence of Suresh Raina, the 39-year-old did the exact opposite. With CSK chasing a 200 plus score against Rajasthan Royals, Dhoni walked in to bat as low as No 7. This move was slammed by the fans. It has been a woeful season for CSK and Dhoni personally. While CSK were knocked out of the Playoffs race for the first time, it was also a first that Dhoni ended the season without a fifty to his name. 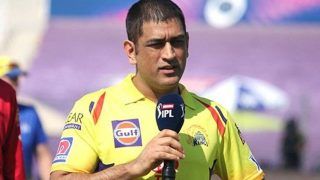