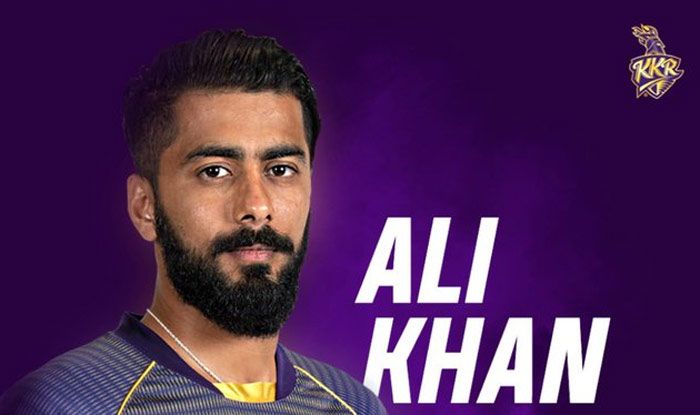 Kolkata Knight Riders pacer Ali Khan has been ruled out of the entire IPL 2020 without playing a single match due to injury, BCCI said in a statement on Tuesday.

Ali became the first USA cricketer to land an IPL contract after he was signed up as a replacement for England pacer Harry Gurney who is also missing the league as he had to undergo a shoulder surgery.

“…Kolkata Knight Riders signed up Ali Khan as a replacement for injured Harry Gurney. Khan became the first USA cricketer to be signed up by an IPL franchise. Unfortunately, Khan has since been injured and will miss the rest of the Dream11 IPL 2020 season,” the statement read.

Ali, a right-arm pacer, played a key role in Trinbago Knight Riders’ unbeaten run to the Caribbean Premier League title in August-September. In eight matches, he took eight wickets as TKR, a team owned by the same parent company as KKR, lifted the trophy winning all their 12 matches.

Meanwhile, Ali is the latest addition to the growing list of injured players who have been subsequently ruled out of the season. Sunrisers Hyderabad allrounder Mitchell Marsh injured himself during their season opener following which Jason Holder was roped in as replacement.

Then SRH also lost the services of their key bowler Bhuvneshwar Kumar who has a thigh injury.

While Bhuvi has been replaced by Prithvi Raj Yarra, no replacement has been announced for Mishra or Ali yet.

KKR will face Chennai Super Kings in what will be their fifth match of IPL 2020. So far they have won two and lost two of their matches to be placed fourth in the points table. 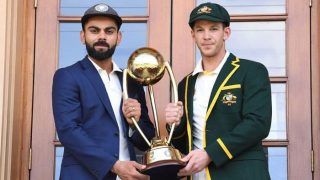 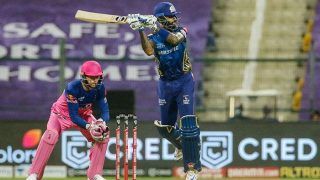