IPL 2020: Jasprit Bumrah, regarded as India's best death bowler, leaked 43 runs against Chennai Super Kings in a losing cause in the IPL 2020 opener on Saturday. 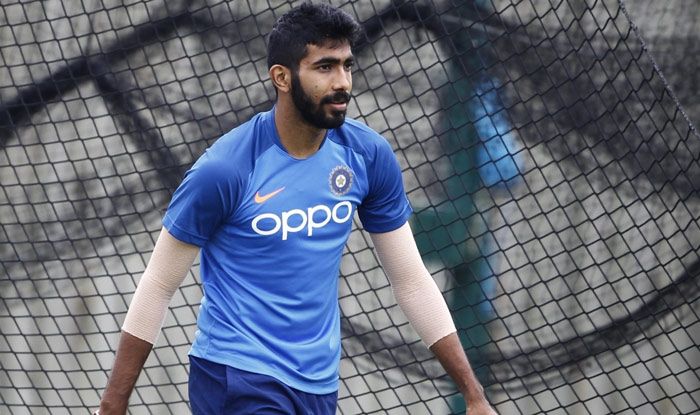 Left-arm fast bowler Trent Boult has backed Jasprit Bumrah to bounce back strongly in Mumbai Indians’ next IPL game against Kolkata Knight Riders in Abu Dhabi on Wednesday, after the India pace spearhead had a rare off day in the tournament opener.

Bumrah, regarded as India’s best death bowler, leaked 43 runs against Chennai Super Kings in a losing cause in the IPL 2020 opener on Saturday.

“He (Bumrah) is a world class bowler, he is trying very hard over the last couple of days to find rhythm. I am 100 per cent sure he will be on the mark in the coming games,” Boult said. “He is a big player for us and a very important bowler and I am sure he will bounce back very nicely.”

Boult said he is hoping to forge a successful partnership with Bumrah in MI’s bowling attack.

“Yes the opportunity to bowl with Bumrah and the other guys in the bowling attack is very exciting and a good opportunity to learn. And yes Bumrah is a guy, who is very experienced and he has got some amazing skills and I’m really looking forward to hopefully having some success with him,” he said.

The 31-year-old left-arm pacer, who returned with figures of 1/23 against CSK, was satisfied with his own effort, even though MI failed to defend 163-run target.

“I think from my point of view personally, coming off from a big winter in New Zealand with lockdowns and isolations, I haven’t played cricket in probably six months, so I was pretty happy with the way I came out. Conditions are a lot different to what I face back home, with the heat and humidity here.”

He, however, said there were a couple of areas in terms of accuracy and execution which the team needs to tighten up in the coming games.

“But we were a couple of (few) runs short in terms of our total to defend. We need to tighten up a couple of small areas with accuracy and execution and that’s what we will look to do in the next couple of games,” he said.

Boult also admitted that bowling in death overs was the biggest challenge in T20 cricket.

“It is the biggest challenge in the game to be honest. It is very difficult to come in and bowl the last couple of overs against batsmen who are set. (Faf) Du Plessis was set the other night (against CSK) on 50 or 60 runs and when guys are hitting from that platform, it is very hard to defend,” he said.

“But personally I want to try and stick to my strength, try and execute yorkers and take pace off it and just try and be ahead of the batsmen.” 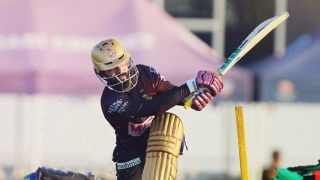 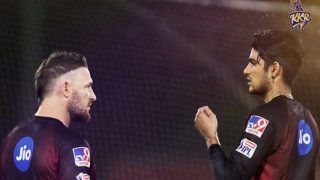