From a distance, it seemed like Dhoni was analysing the game. The gesture is already winning the internet. 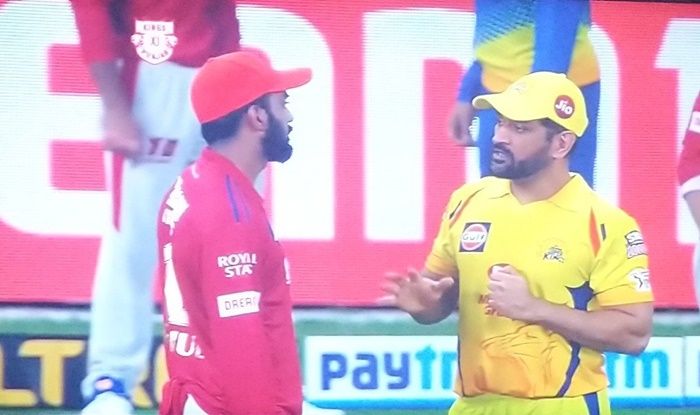 MS Dhoni once again won hearts after Chennai Super Kings arrested their winless streak to beat Kings XI Punjab by 10 wickets in Dubai on Sunday. The 39-year old – who has mentored youngsters time and again – was passing tips to his opposite number. From a distance, it seemed like Dhoni was analysing the game. The gesture is already winning the internet.

Can there be a better person than #MSDhoni to analyse the game. We absolutely love these post-match interactions. #Dream11IPL #KXIPvCSK pic.twitter.com/a2foU7eyGx

The win is the second-highest by 10 wickets while chasing. Dhoni was pro-active as the leader but it was Shane Watson and Faf Du Plessis who stole the show taking CSK over the line in a 179-run chase.

Dhoni was calm as ever after the ruthless show by Chennai. He said that he believed in doing the small things right and was hoping that the openers get off to the kind of start they did. Dhoni praised Watson – who had faced criticsm for low scores thus far.

Dhoni said at the presentation: “Did the small things right. Believed in the process. Were looking for the kind of start today. That’s where experience counts. It’s not about being more aggressive. Watson was looking good in the nets. But what you want is to replicate that. It was just a matter of time that he gets going. Faf is like a sheet anchor for us. He can always confuse the bowlers with shots like the lap shot. They compliment each other well.”

With the win, CSK climb up the ladder in the points table to the sixth spot. They would like to continue their winning momentum in their next fixture. 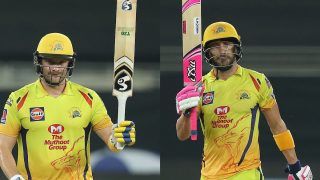 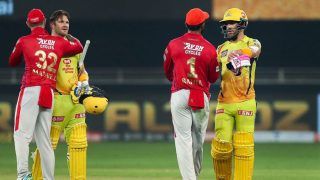