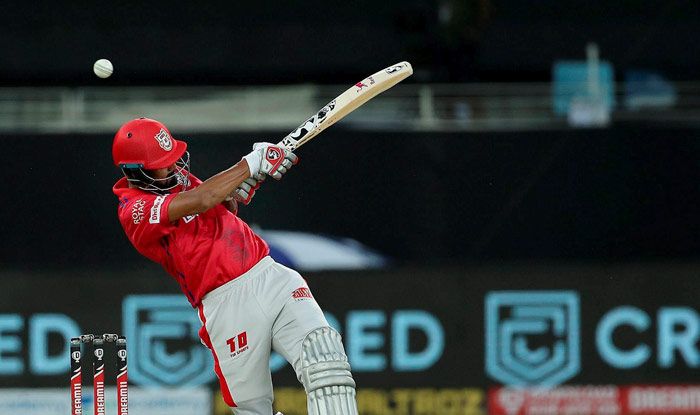 Kings XI Punjab captain KL Rahul has become the first batsman to score a century in the ongoing season of the Indian Premier League. The KXIP opener slammed an unbeaten 132 off 69 to power his team to 206/3 against Royal Challengers Bangalore on Thursday night.

During his incredible assault, Rahul belted 14 fours and seven sixes.

RCB captain Virat Kohli won the toss and opted to field first at the Dubai International Cricket Stadium. KXIP were off to a solid start with their opening pair of Mayank Agarwal and Rahul adding 57 runs.

Nicholas Pooran and Glenn Maxwell departed in quick intervals but Rahul continues to build on his start.

He completed his fifty off 35 deliveries and shifted gears in the death overs.

Rahul benefitted from two dropped catches – RCB captain Virat Kohli being the guilty party on both the occasions.

The first catch was dropped in the 17th over off Dale Steyn when Rahul was batting on 83.

In the following over, Kohli messed up again and this time Rahul was still 11 runs away from the three figures mark.

Not only did the missed chances resulted in Rahul scoring his century, he also broke the record for the highest score by an IPL captain too. This was Rahul’s second century of the tournament as well. 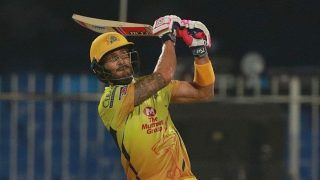 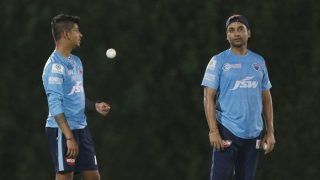