As per reports, CSK would be staying in a resort near the iconic Burj Khalifa. 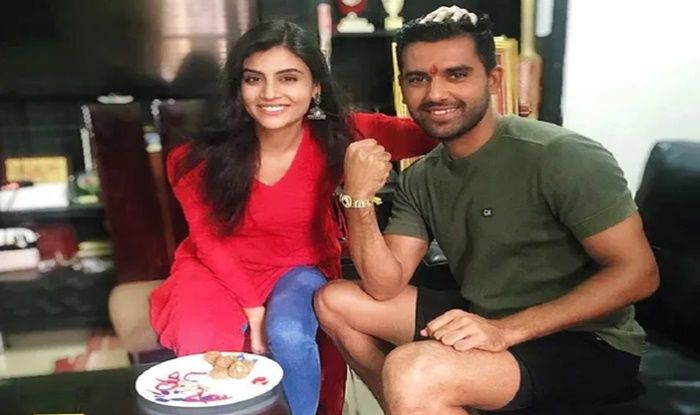 Chennai Super Kings pacer Depak Chahar’s sister Malti reacted after her brother left for Delhi to meet his teammates before leaving for Chennai to attend the six-day training camp at Chepauk on Friday ahead of the cash-rich Indian Premier League in UAE. Malti – who is active on social media and has a reasonably good following – shared a video where she is in the company of Deepak, who is driving the car and is heading to the airport.

Chahar was joined by Suresh Raina, Piyush Chawla, Karn Sharma, and MS Dhoni – who flew in from Ranchi. The flight is scheduled to land in Chennai in the evening and a massive reception is expected for the side who will be leaving for UAE on August 21. As per reports, CSK would be staying in a resort near the iconic Burj Khalifa.

Here is the video shared by Malti:

Deepak could stay away from home for a longer period as he could be named in the Indian squad for the white-ball series against Australia which happens after the T20 tournament.

Deepak’s brother Rahul – who is a part of the Mumbai Indians franchise would also join his team soon in the financial capital – where the quarantining of the players has already started.

IPL 13 is scheduled to start from September 19 and the final would take place on November 10. Three venues would be used throughout the 51-day period to minimise the travel for players amid the pandemic. As per the rules, after landing in the UAE, all the players have to undergo a seven-day quarantine period. 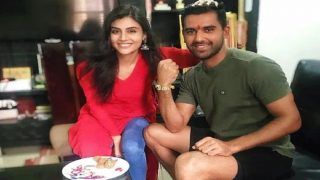