IPL 2020: Manjrekar Explains Why Dhawan Can be a More Sensible Choice as Role Model For Youngsters Than Kohli or Tendulkar

IPL 2020: Manjrekar Explains Why Dhawan Can be a More Sensible Choice as Role Model For Youngsters Than Ko

Unlike Tendulkar or Kohli, who were precocious talents, Dhawan's promise wasn't as obvious. Instead, he worked hard and despite his limitations, went on to carve a successful career. 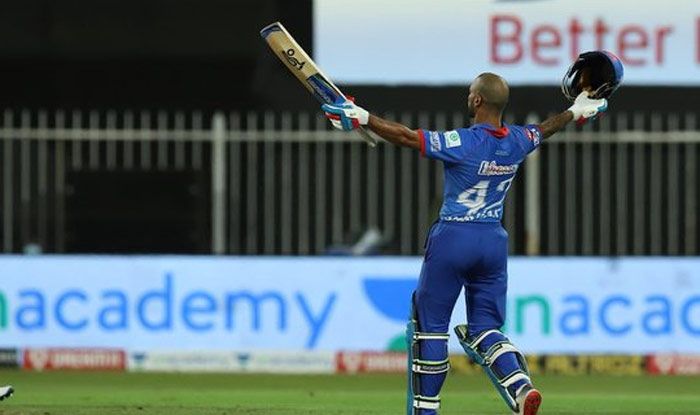 Former India international Sanjay Manjrekar has praised Shikhar Dhawan for his stunning IPL form and his temperament that has seen him make the best use of his abilities and excel as a top-order batsman. Dhawan, who represents Delhi Capitals, recently became he first batsman in IPL history record back-to-back centuries.

“There is a famous quote that goes ‘I did the best I could with what I had’; Dhawan epitomises this and that’s why he can be a more sensible choice as a role model for young players than (Virat) Kohli or (Sachin) Tendulkar,” Manjrekar wrote in his column for Hindustan Times.

“When Dhawan was in the Delhi Ranji team at the start of his first-class career, his colleagues did not regard him as someone who had what it takes to play for India,” he added.

Unlike Tendulkar or Kohli, who were precocious talents, Dhawan’s promise wasn’t as obvious. Instead, he worked hard and despite his limitations, went on to carve a successful career.

“Tendulkar was a Test prospect at the age of 14 and I remember Lalchand Rajput, who was coaching the India U19 team when Kohli was playing at that level, telling me that he would be the next big thing after Tendulkar. Unlike Dhawan, these were batsmen whose promise was obvious,” Manjrekar wrote.

He continued, “I never compared his batting performance to Kohli or Rohit Sharma; I always looked at Dhawan as the guy who was making the most of what he had.”

Dhawan began his Test career with a bang, a century against Australia but failed to maintain the early promise and was subsequently dropped. He then made an impressive comeback before being pushed to the sidelines, again.

However, he continues to be an intrinsic part of India’s limited-overs setup and after switching to DC, his T20 career has also blossomed.

“For someone who had a below par T20 strike rate, especially in the company of David Warner at SRH, a lot of us were skeptical about his worth as a T20 batsman. But the moment he changed his intent for Delhi Capitals, his T20 career has taken a magical turn. His intent in Tests versus his intent in white ball cricket achieve different results for Dhawan, but his temperament never suffers,” Manjrekar said. 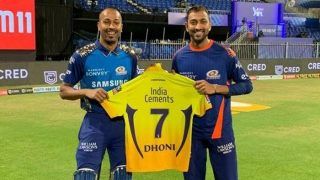 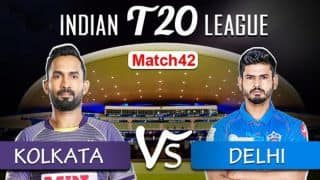