IPL 2020: Mumbai Indians will be keen to bounce back while KKR would look for a perfect beginning as it will be a battle between big hitters on both sides on a sluggish Abu Dhabi track. 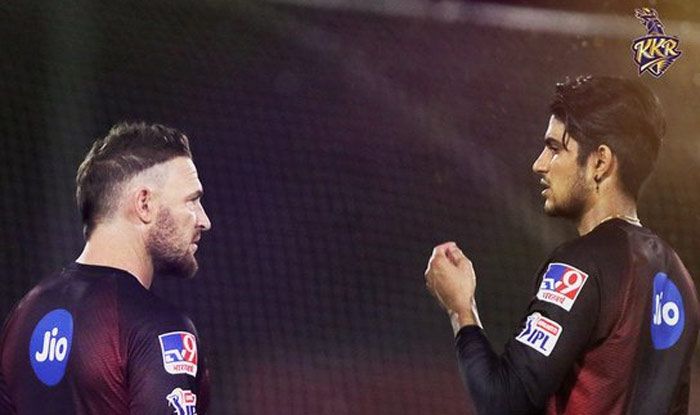 Grace and strength will be on one side while poise and killer instinct on the other when a revamped Kolkata Knight Riders take on Mumbai Indians, who have once again faltered in the beginning of the IPL, on Wednesday.

Since 2013, MI have never won an opening game and the script didn’t change against Chennai Super Kings, who took control of the match during the last 10 overs of the first innings.

They will be keen to bounce back while KKR would look for a perfect beginning as it will be a battle between big hitters on both sides on a sluggish Abu Dhabi track.

It will be Shubman Gill’s third IPL, the one where he would like to own the stage with his languid grace and effortless hitting, which he is so capable of. He can hit sixes over extra cover with grace and caress the ball through covers too.

These are exactly the traits that made Rohit Sharma, the great white ball exponent that he is. Seasoned Rohit versus young Shubman is one for the keeps and makes this battle enticing.

But it’s not just grace which makes T20 so appealing. The brute masculinity of power that sends the ball soaring into the orbit is what makes it so special.

Hardik Pandya, who is back with a chiselled body. There is no doubt that he can unleash his firepower against Sunil Narine and Kuldeep Yadav as well as KKR’s highest paid multi million dollar recruit Pat Cummins. The second pacer could be between Prasidh Krishana and Kamlesh Nagarkoti.

But Hardik will find his match in Andre Russell, easily the most destructive hitter in current T20 cricket.

Russell had openly criticised the team management last year for sending him down the order. He had hit 52 sixes during one of KKR’s worst editions.

But this time, he has been promised a promotion to number three slot and this could spell doom for any opposition.

“If it benefits the team and helps us win games, why not. If that meant Russell comes in at three and bats 60 balls, he might actually make a double hundred. Anything can happen with Dre Russ,” KKR mentor David Hussey had said recently.

KKR has Eoin Morgan, easily the best white ball captain in international cricket at the moment, who could advice Dinesh Karthik on how to tackle tense moments.

Whether he would fit in among the four overseas players is the question as Knights have Narine, Tom Banton, Russell and Cummins, who walk into any T20 playing XI.

For Mumbai, it is important that Nathan Coulter-Nile, with more all-round T20 utility compared to Trent Boult, gets fit to add more balance.

On Saturday, despite a strong start, Mumbai Indians were reduced to 162/9 and they could think about using Ishan Kishan’s explosive firepower rather than bulky Saurabh Tiwary, who can’t rotate the strike with ease.

Pace spearhead Jasprit Bumrah had a rare off-day, leaking 43 runs against CSK and he would like to hit the straps once again.

Apart from pacers and spinners Krunal Pandya and Rahul Chahar, they need one more option in the bowling and that can be in form of Pandya and Kieron Pollard.

Both Hardik and Pollard, who did not bowl against CSK can jointly share the responsibility of another bowler. 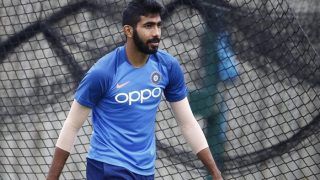 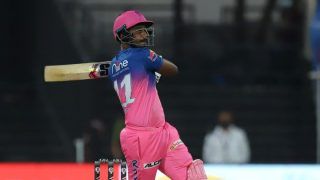