But it would be easier said than done since SRH are brimming with confidence after their crushing win over Delhi Capitals. 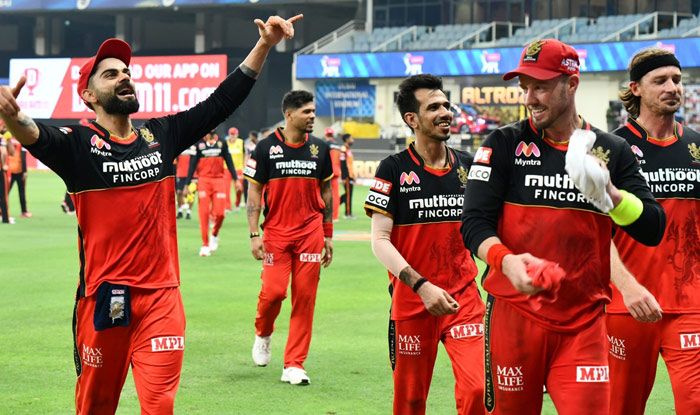 An IPL Play-offs spot at stake, Royal Challengers Bangalore need to shrug off the disappointment of two back-to-back defeats and put up a strong challenge against strong-willed Sunrisers Hyderabad when the two teams clash, in Sharjah on Saturday.

But it would be easier said than done since SRH are brimming with confidence after their crushing win over Delhi Capitals.

Chennai Super Kings, which is the only team to be out of the reckoning, has spiced up the play-off race with their last-ball win over Kolkata Knight Riders on Thursday night.

Going by current standings, RCB are better-placed at number two and they need to win one of their remaining two games — against SRH or DC — to make the cut.

And even if RCB lose both their matches and stay on 14 points, they can still qualify. But for that they need favourable results from other games.

RCB can ill afford to lose both their last two games as it will affect their NRR , resulting in their elimination if other teams on 14 points have higher run rates.

SRH, on the other hand, have nothing to lose. Sitting on the sixth spot with 10 points from 12 games, the Hyderabad outfit need to win their remaining two matches — against RCB and MI — to reach 14 points to stay in the reckoning.

Just winning both the games might not be enough for SRH. They would be hoping that at least one out of RCB, DC (14 points) and Kings XI Punjab (12 points) don’t reach the magic figure of 16.

If that happens, SRH will progress to the play-offs because of a superior NRR than all the teams which can finish on 14 points.

RCB need to regroup as their confidence definitely took a beating after crushing defeats at the hands of MI and CSK.

While CSK battered Kohli’s men by eight wickets in Dubai, MI defeated RCB by five wickets in their last tie in Abu Dhabi on Wednesday night.

For RCB, batting has been their strength with the likes of Virat Kohli, young inform opener Devdutt Padikkal, AB de Villiers and Aaron Finch doing the job.

Young Josh Philippe, who replaced Finch in the last match, scored handy 33 up front but the team’s lower middle-order, which has the likes of Shivam Dube, Chris Morris, Gurkeerat Mann needs to take more responsibility.

Thier biggest challenge will be to counter Afghanistan spinner Rashid Khan, who remain an unsolved mystery for batsmen in the 2020 IPL season. The pressure he build with dot balls has helped SRH in big way.

On the bowling front, RCB has been hit hard by a split webbing of Navdeep Saini, who missed their last game. Dale Steyn, who replaced him, was rusty and leaked runs and is likely to be replaced by Isuru Udana

SRH, on the hand, were clinical in their 88-run win over DC and would look to continue in the same vein.

Skipper David Warner (66) and Wridddhiman Saha (87), were a treat to watch in their 107-run opening partnership against DC, while Manish Pandey (44 not out) continues to shine in the middle-order.

Defending the mammoth 219 for 2, Rashid (3/7)-led SRH bowling unit dished out an impressive show to bundle out DC for 131.

Besides Rashid, Sandeep Sharma and T Natarajan too were impressive. 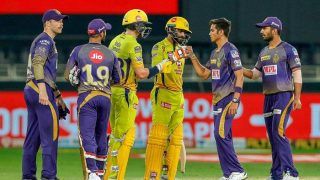 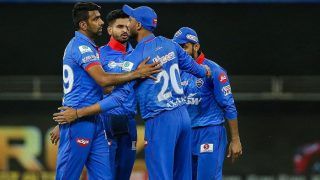