IPL 2020: Michael Vaughan on MS Dhoni Retirement, 'If IPL Happens in UAE in 2021, CSK Skipper Will Have to

Vaughan cannot imagine Dhoni signing off without the crowds. 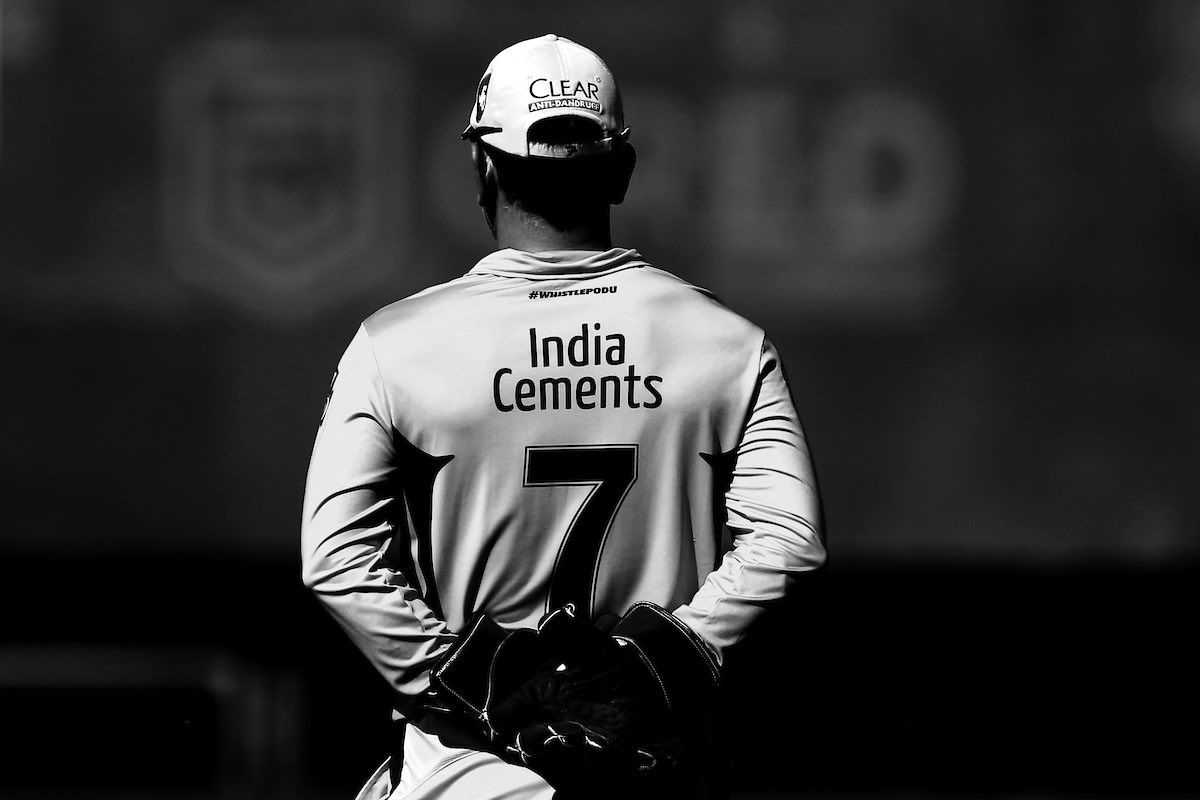 MS Dhoni – at the age of 39 – is still the crowd favourite and hence former English captain Michael Vaughan feels if Indian Premier League 2021 – which is due in a few months time – happens in UAE – then the CSK skipper may have to play in 2022 as well. Vaughan cannot imagine Dhoni signing off without the crowds.

“If the IPL takes place in the UAE next year again, which there are whispers it will happen, MS Dhoni will have to play another year. He cannot finish his IPL career in front of no crowd,” Vaughan said on Cricbuzz.

“He has to play at least one game the following year. He cannot go out in front of no crowds. If there is one player who deserves a big crowd to say goodbye to – if he probably cannot play, he would just disappear and say goodbye without us knowing about it – like he did in international cricket,” Vaughan added.

The talks of his retirement started after Danny Morrison asked Dhoni about playing his last game in the yellow jersey ahead of the game against Kings XI Punjab. The CSK skipper was blunt in his response as he said two words, “Definitely Not”. It took merely two words to send social space into a tizzy.

Fans were elated that Dhoni would not stop playing for CSK. Earlier in the year, Dhoni announced his international retirement on August 15.

Meanwhile, CSK – who have had a disastrous season thus far – bounced back with a hat-trick of wins – to end the tournament on a high. With the win, CSK ended Punjab’s chances of Playoffs. 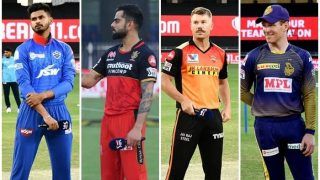