Before leaving for Chennai, Dhoni tested negative for coronavirus. 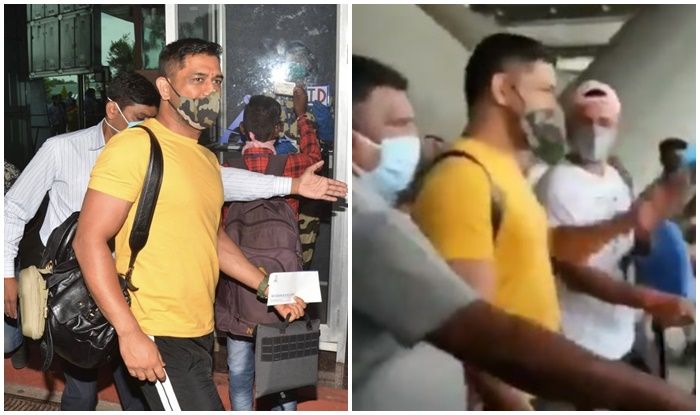 MS Dhoni has finally landed in Chennai along with his teammates on Friday evening for a six-day training camp ahead of the Indian Premier League season in UAE. Dhoni first reached Delhi where he met his teammates Suresh Raina, Piyush Chawla, Deepak Chahar among others, before taking the afternoon flight to Chennai. This is the moment the fans had been longing for, to see their hero.

The training camp would be taking place at the M. Chidambaram stadium.

Here is a video posted by a fan where you can see Dhoni being taken out of the airport amid massive security and Raina is alongside him. All of them are wearing masks due to the pandemic.

Before leaving for Chennai, Dhoni tested negative for coronavirus.

A couple of days back, CSK CEO Kasi Viswanathan has rubbished all that claims and claimed that he may also feature in the IPL next year.

IPL 13 starts from September 19 and the final will take place on November 10. Three venues will be used throughout the tournament in a bid to minimise traveling for players amid the pandemic. 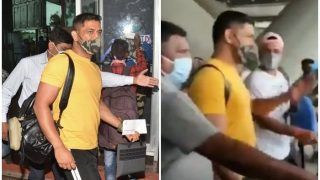