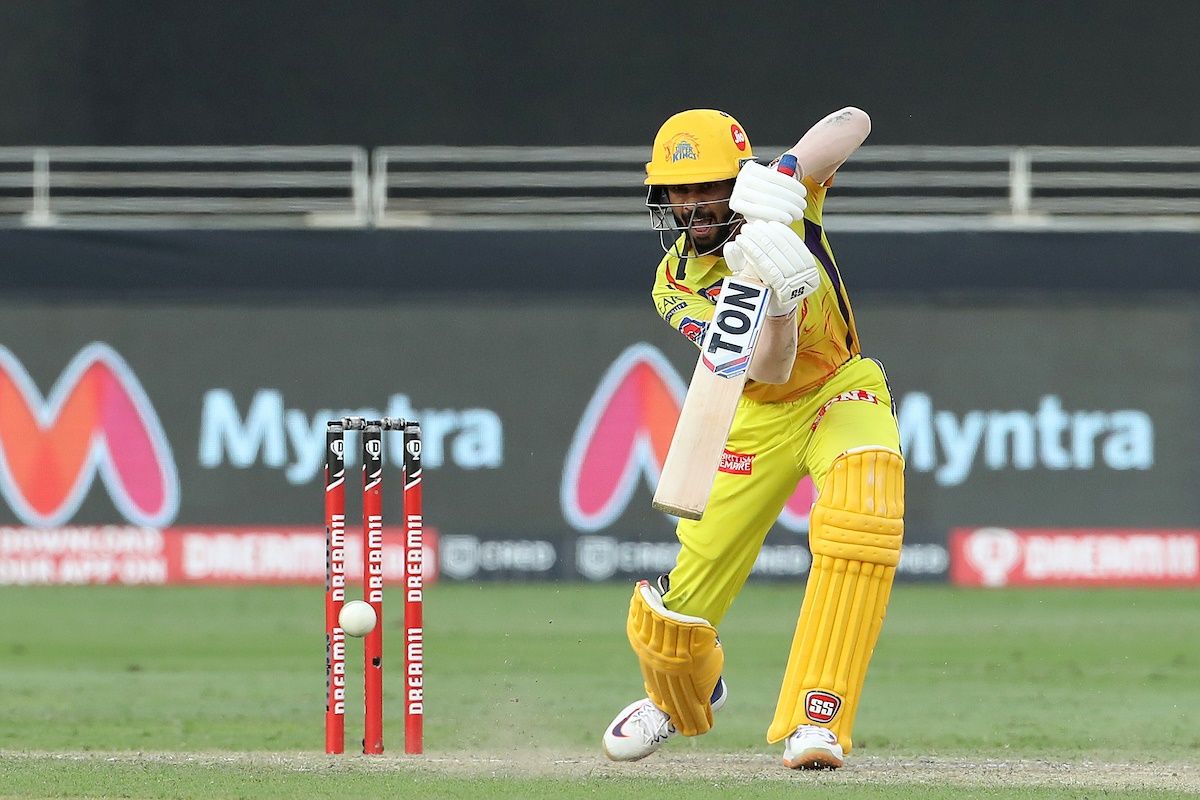 Needing a win to keep their hopes and campaign alive in the ongoing Indian Premier League in UAE, Chennai came up with the goods against in-form Bangalore in Dubai on Sunday. Chennai beat Bangalore by eight wickets to keep their chances alive.

Opting to bat first after winning the toss, Bangalore got off to a good start on a pitch which was on the slower side and run-making not easy. After a good show by Padikkal, Virat Kohli and AB De Villiers stitched a crucial 82-run stand to help RCB post a decent 145 for six.

Curran with three wickets was the pick of the bowlers as Chahar picked up two as well. Chasing 146 to win and stay alive in the tournament, Gaikwad – who dod not have a good season – got off to a good start with in-form Faf Du Plessis. Even after Faf perished, Gaikwad continued the good work with Ambati Rayudu – who also got among the runs as he scored a fluent and timely 39 off 27 balls. The big plus for Chennai from the game in Dubai is Gaikwad getting among the runs.

Chennai would like to continue the winning momentum when they play the next three remaining matches. Their chances of making it through are bleak, but not impossible. For starters, they need to win all their games and then have to rely on the results of the other franchises.

CSK may not make the playoffs, but they can from now on actually play party-spoilers for other franchises who are looking to qualify. This will make CSK even more lethal one feels.

The problem with CSK this season started when Suresh Raina and Harbhajan Singh pulled out and then two of their players contracted the virus. 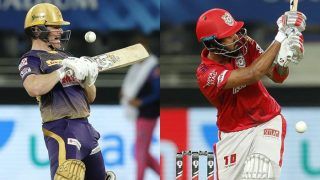 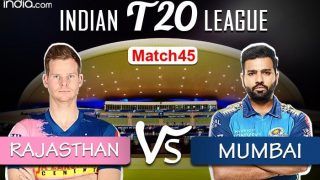