Chopra also said that Ravindra Jadeja - who has been Dhoni's go-to bowler over the years - has been leaking runs and hence the CSK skipper has nowhere to go. 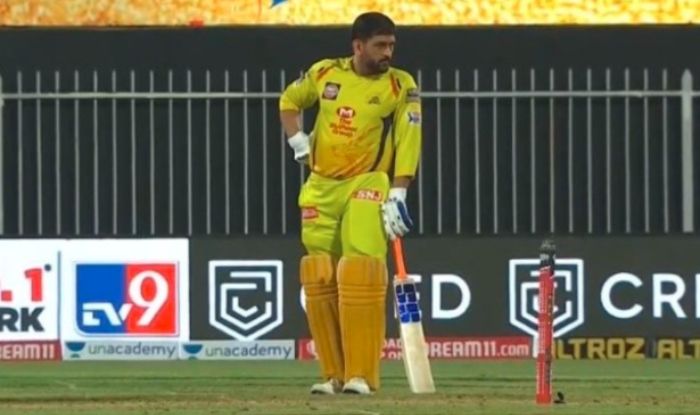 MS Dhoni – who announced his international retirement last month and had taken a sabbatical from cricket – was not confident of his ability said commentator Aakash Chopra after CSK lost their second match on the trot. Chopra said that he has never seen Dhoni play five bowlers, and feels that the absence Ambati Rayudu is playing in his mind.

“For the first time in my memory, Dhoni the captain is playing only with 5 bowlers. He doesn’t like playing with 5 bowlers, but this time he is,” he said in a YouTube video.

“He is a bit concerned about his batting, the absence of Rayudu is a big concern. He is not 100% confident about his batting form. With Ruturaj Gaikwad coming in and Murali Vijay not making runs, he is not confident to play 6 bowlers,” he added.

Chopra also said that Ravindra Jadeja – who has been Dhoni’s go-to bowler over the years – has been leaking runs and hence the CSK skipper has nowhere to go.

“If you observe Jadeja this season, he has bowled 4 overs in all three matches and conceded more than 40 runs each time. If he is going to leak so many runs, you have got nowhere else to go. No one else is bowling, only 5 bowlers in the team. That’s very unlike Dhoni but it’s happening,” he further added.

CSK – who got their campaign off to a winnings start with a five-wicket win over defending champions Mumbai Indians, lost the next two against Rajasthan Royals and Delhi Capitals.

After the losses, Dhoni also faced criticism from all quarters for his negative tactics after he walked in late in the order in a big chase. 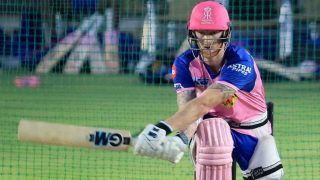 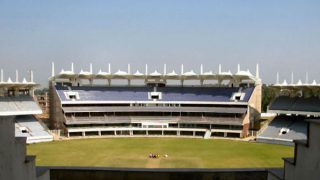