The 38-year-old cricketer who was out of action after India's heartbreaking loss at the ICC Cricket World Cup 2019, was seen in the nets at Chepauk, where he smashed five huge sixes. 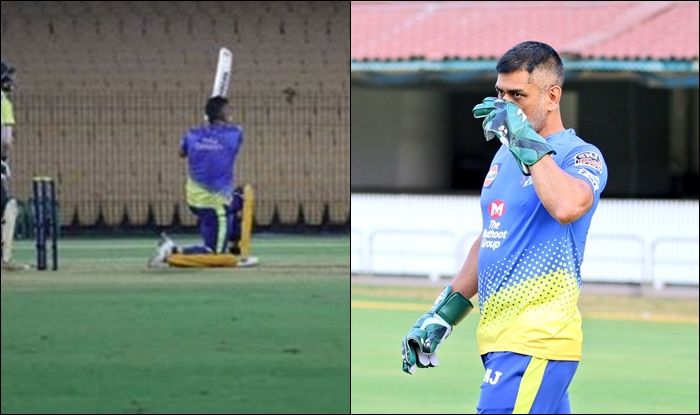 With three weeks to go for the start of the 13th season of the cash-rich Indian Premier League (IPL), Chennai Super Kings (CSK) skipper MS Dhoni, who is easily the most popular figure in the team, is getting ready for another successful outing in the league.

The 38-year-old cricketer who was out of action after India’s heartbreaking loss at the ICC Cricket World Cup 2019, was seen in the nets at Chepauk, where he smashed five huge sixes.

The video that surfaced on social space will send shivers down the spine of the opposition as the two-time World Cup-winning captain looks ready to go. He smashed five back to back sixes during a net session.

Later, during a practice game, he was also spotted donning the gloves.

⚡Is All Set To Strike Very Soon !! 😎❤ . For The Fans Who Might Say That Why MSD Didn’t Stump, As You May Know It Was Just A Practice Match And He Didn’t Wanted To Disturb The Bails Unnecessarily. That’s Why, He Took The Ball Near Stumps And Dropped It For Fun !! 😂💛

He may not have stumped Ambati Rayudu as it was a practice match hence he did not want to disturb the bails unnecessarily, but his collection of the ball from behind the stumps shows that his reflexes are still sharp. 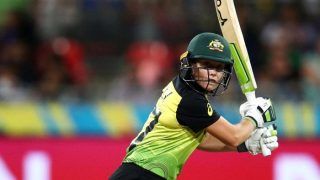 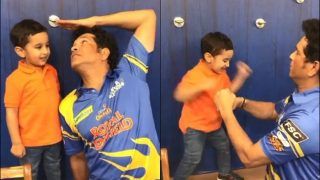