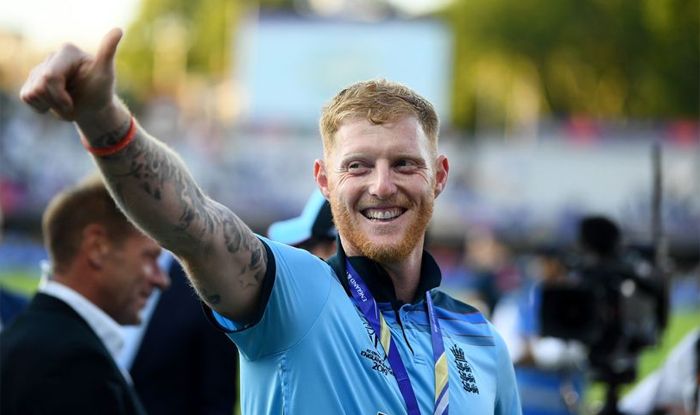 World’s top all-rounder Ben Stokes is set to arrive in the UAE for the Indian Premier League on Sunday and will join his side Rajasthan Royals after serving a six-day quarantine period as per the Covid-19 protocols for IPL 2020. Stokes missed the initial matches of the tournament as he was in New Zealand to be with his ailing father Ged.

The 29-year-old had left for Christchurch in the middle of the Test series against Pakistan in August after his father, a former All Blacks International, was diagnosed with brain cancer.

“Yes, Stokes is set to join the Royals. He will reach UAE on Sunday and will join the teammates after his quarantine,” a team source told PTI.

The franchise also tweeted a picture of Stokes on his way to the UAE. The England all-rounder had earlier put up photographs of him with his family on Instagram with the caption “goodbyes never get easier”.

Stokes’ arrival in the UAE will be a big boost for the Royals as it would add more strength to their batting unit, which is currently heavily dependent on Sanju Samson and Steve Smith.

Stokes played a major role in England’s World Cup triumph besides an epic match-winning hundred in an Ashes Test match in 2019.

Stokes has so far played 34 IPL matches for the Royals across three seasons, in which he has scored 635 runs and scalped 26 wickets. 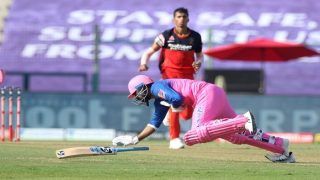 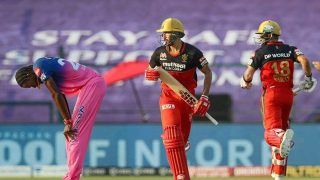