With Punjab having a set opening pairing in Mayank Agarwal and K L Rahul, Chris Gayle has been sitting on the sidelines so far. 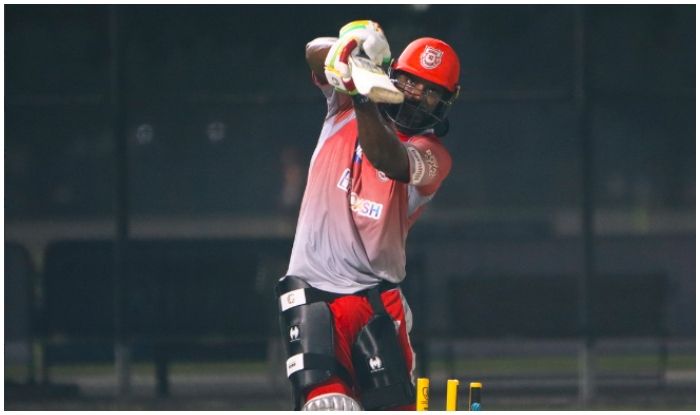 Senior Kings XI Punjab batsman Chris Gayle has hinted that he may get his first Indian Premier League 2020 game of the season against Royals Challengers Bangalore on Thursday, having recovered from a bout of food poisoning. Head coach Anil Kumble had said that the team could not play Gayle against Sunrisers Hyderabad last week because he was down with food poisoning. The 41-year-old also missed the following game against KKR on Saturday.

After posting a photo on social media from his hospital bed, KXIP posted a video of the ‘Universe Boss’ on its twitter handle on Tuesday, where the West Indian displayed optimism despite his team lying at the bottom of the points table with just one win from seven games.

“I urge each and everyone of the guys to still have the self belief, like I said the only way we can go is up, it is only up from here. So gonna do it and we can do it,” he added.

KXIP had earlier posted photos of Gayle returning to the nets on Monday. “He is fine now and it is likely that he will be playing the game against RCB (on Thursday),” a team source told PTI.

The game is at Sharjah, the smallest among the three venues and ideal for someone like Gayle to go on a six-hitting spree.

With the team having a set opening pairing in Mayank Agarwal and K L Rahul, Gayle has been sitting on the sidelines so far.

After six losses from seven games, KXIP need to produce something special in the second half of the tournament to have any chances of making the play-offs. 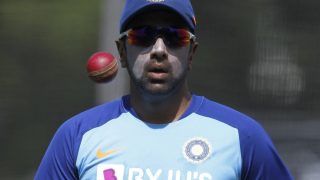