The 37-year-old Bravo missed the start of the season with a knee injury that he sustained during the Caribbean Premier League. 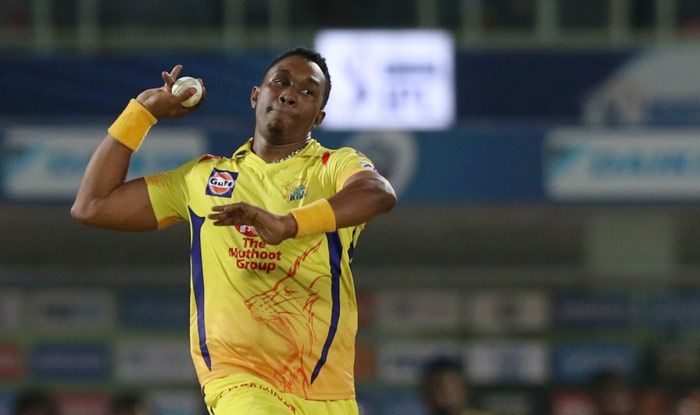 Chennai Super Kings star all-rounder Dwayne Bravo gets ruled out of the ongoing edition of Indian Premier League due to a groin injury. This is another massive blow to the already struggling CSK side which has very slim chances of advancing to the playoffs this season. Bravo, an integral part of the three-time champions Chennai for years now, couldn’t bowl the final over against Delhi Capitals in a match in Sharjah on October 17.

With Bravo unable to bowl his final over versus Delhi, who needed 17 to win, Chennai captain MS Dhoni went to Ravindra Jadeja. However, the left-arm Jadeja conceded 6, 6, 2, 6 to Axar Patel off what turned out to be the last four balls of the match. “Dwayne Bravo is ruled out of the IPL due to a groin injury,” CSK CEO Kashi Viswanathan was quoted by PTI.

The 37-year-old Bravo missed the start of the season with a knee injury that he sustained during the Caribbean Premier League. He has since featured in six of the CSK out of the ten matches, taking six wickets while returning an economy rate of 8.57.

He has batted only twice down the order, scoring seven runs for the yellow army.

CSK’s campaign has already been derailed after seven losses from 10 games. They are currently lying at the bottom of the IPL 2020 points table.

Chennai Super Kings were already hamstrung by absence of senior players Suresh Raina and Harbhajan Singh, both of whom pulled out citing personal reasons.

The poor form of some of the senior players including skipper Dhoni and Kedar Jadhav has also hurt their cause. 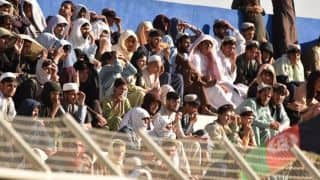 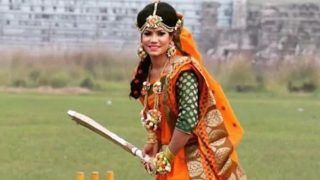