MS Dhoni and Suresh Raina are best of friends and there is no denying that. 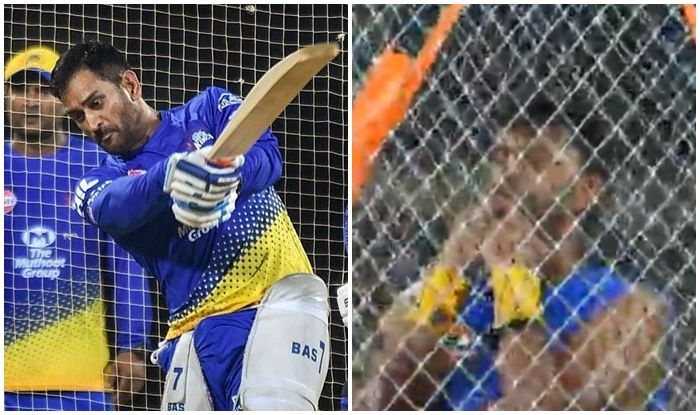 MS Dhoni and Suresh Raina are best of friends and there is no denying that – such is their friendship that the veteran Indian cricketers decided to announce their international retirement on the same day while they were at the six-day CSK camp ahead of the upcoming season of the Indian Premier League in UAE.

During the CSK camp, they were once again seen backing each other. When the 39-year old former India captain Dhoni was smashing sixes in the net session, Raina could not resist whistling as he was extremely thrilled.

Dhoni looked at his very best during the camp as he smashed the ball as he used to in his early days for the national team.

Here is the video shared by the CSK Twitter handle:

The super camp sorely missed the super fans, thanks to COVID. But we managed to end it with a loud whistle! #WhistlePodu #Yellove 🦁💛 pic.twitter.com/z8NoMk7h6p

Meanwhile, CSK has left for UAE where they will have to undergo the bio-security bubble that is in place for the safety of players during the pandemic.

With the fixtures not yet announced by BCCI, the T20 tournament is scheduled to start from September 19 and the final will be played on November 10. Three venues will be used for the 53-day tournament – to minimise the travel of players – where 60 matches will be held.

CSK – with the experience and spinners they possess in their ranks will be a title contender like always. The franchise left for UAE on August 21.

Tributes poured in from all quarters in the wake of the international retirement of Dhoni and Raina. as fans wished them the very best for their future endeavors. News reports suggest that Dhoni may get a farewell game, but that is not confirmed as yet.