Chasing 163 to win, Rayudu - whose whirlwind knock was laced with six fours and three sixes - played as he had never been away from the game. 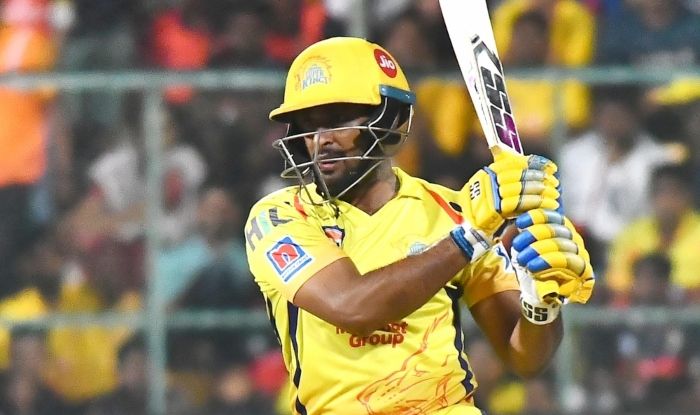 CSK opener Ambati Rayudu – who had last played a cricket match in November last year – showed no rust as he smashed a match-winning 71 off 48 balls against Mumbai Indians on Saturday in the Indian Premier League opener in Abu Dhabi. Watson – who opens the batting with Rayudu – said that it is India’s loss that Rayudu was not picked for the World Cup team in 2019.

“Gosh, Ambati Rayudu! 71, he batted absolutely beautifully. He is an incredibly talented batsman, I think it’s a loss for the Indian cricket ODI team by not picking him in the World Cup squad for 2019. He is a seriously talented batsman,” Watson said in ‘The Debrief’ episode on his YouTube channel T20 stars.

Chasing 163 to win, Rayudu – whose whirlwind knock was laced with six fours and three sixes – played as he had never been away from the game.

He also hit a six off Jasprit Bumrah’s delivery that was a free-hit. Rayudu and Faf Du Plessis also stitched a crucial 115-run stand after CSK lost their openers in the chase.

“To be able to take Jasprit Bumrah like he did, to take him on… he batted incredibly well. He has got shots all around the ground. And he has got a fair bit of point to prove against his old team MI. It was a great start for CSK,” Watson added.

CSK won the tournament opener by five wickets and four balls to spare as Rayudu bagged the player of the match award and is the current orange cap holder.

With the win, CSK also brought an end to the four-match winless streak against the defending champions. 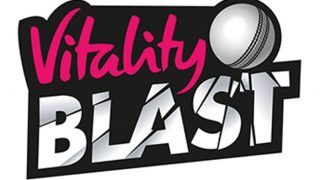