With half the tournament done and dusted, the Playoffs have now become the main target for franchisees, and qualifying means everything. 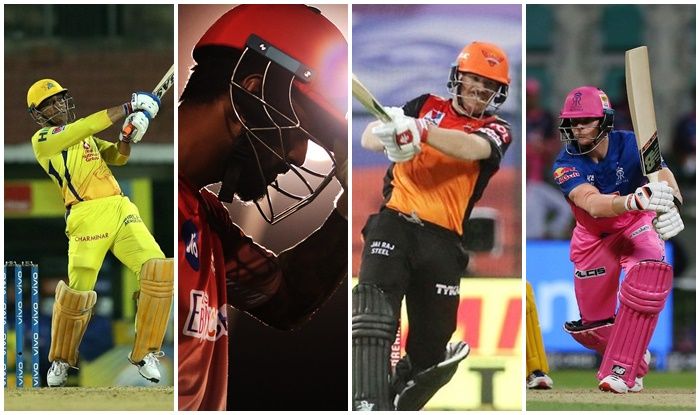 IPL 2020 Playoffs: With 28 more matches to go, we are nearing the back end of the 53-day extravaganza in UAE. Thus far, the tournament has been a big hit despite no crowds in the three stadiums in the Middle East. From Super Overs to incredible saves and sixes hit out of the ground – this has not just been a unique IPL because of the bio-security bubble and the pandemic – but good quality cricket as well.

With half the tournament done and dusted, the Playoffs have now become the main target for franchisees, and qualifying means everything. No team has made the cut as yet. But considering the magic number is 8, the Delhi Capitals (7), Mumbai Indians (6), and Royal Challengers Bangalore (6) look good to make it through to the all-important playoffs.

Kolkata Knight Riders with five wins in the bag in nine games are currently at the No 4 position in the points table.

CSK, RR, SRH, and KXIP could be the teams slogging it out for the last spot, where currently, KKR has a two-point and a game advantage over Punjab.

IPL 2020 Playoffs Qualification: So, how can the bottom four still make the cut?

Chennai Super Kings: Players pulling out to cricketers contracting the virus, CSK got off to a disastrous start on landing in UAE. Currently, they find themselves in the last spot with three wins from 10 games. For CSK to qualify, it would require nothing less than a miracle. First, they need to win all their remaining matches and then rely on the results of other teams. If they lose even one game from here, it would be curtains for them.

Kings XI Punjab: With a crucial win over Delhi Capitals yesterday, the KL Rahul-led side has got a new lease of life. They are in the fifth spot with four wins from 10 games. They need to win all their matches from here. In case they lose another game, they will also be on 14 points and will have to rely on the results of other franchises.

Rajasthan Royals: The Royals who started their campaign with consecutive wins, lost their way in the middle as they looked inconsistent and could not combine well. Now, they are in the sixth spot in the points table with four wins from 10 games. Like Punjab, they would also have to win all their matches and if they lose one then they will have to hope for results of other matches favouring them.

Sunrisers Hyderabad: Hyderabad has been hot and cold this season. They have been guilty of conceding matches from winning positions and despite the good show by their top-order, they find themselves at the seventh spot after nine games. They have won three games and will also have to win all their matches to clearly qualify or if they lose one then they will have to rely on results of other matches. 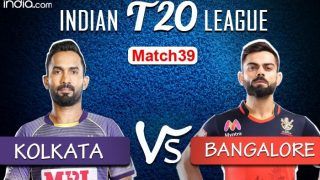