Ashwin - who was seen trying the leg-spin - tried the other arm lately and surprised his teammates. 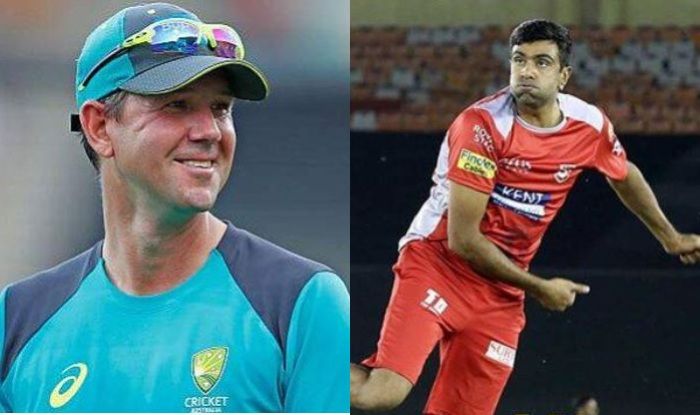 Ravichandran Ashwin – who will be playing for Delhi Capitals this year – has been seen working on a number of things with the ball in the nets. Known to be open to experimenting, Ashwin tried bowling with the left-arm, not that he is doing it for the first time. During the Delhi Capitals nets, Ashwin – who was seen trying the leg-spin – tried the other arm lately and surprised his teammates.

“Right or wrong is just a perception, and that’s why they say “deception is an art”. #ipl2020 #covid19,” Ashwin captioned the video on Instagram.

Right or wrong is just a perception, and that’s why they say “deception is an art”. #ipl2020 #covid19

Ashwin – who was a part of the Kings XI Punjab unit last year – will be expected to play a pivotal role this year.

Delhi will play their tournament opener against Kings XI Punjab in Dubai on September 20. It would be an interesting game as Ashwin would be playing against his former team.

Delhi’s last group stage fixture is against Royal Challengers Bangalore which will be played on November 2 in Abu Dhabi. The Capitals have a well-balanced side and could do well in the tournament.

IPL 13 is scheduled to start on September 19 when defending champions Mumbai Indians take on Chennai Super Kings in Abu Dhabi.

The 13th edition of the IPL, originally scheduled to start in March, was moved out of the country because of the rise in coronavirus cases. 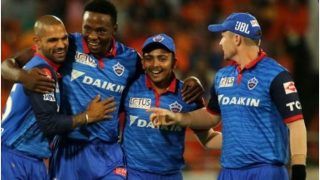 IPL in UAE: Delhi Capitals Will be in The Top Four And Are Actually my Title Contenders, Says Aakash Chopra 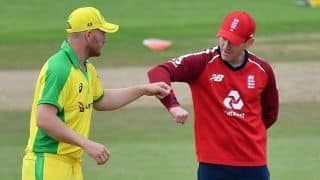