But it was Kohli who had the last laugh. 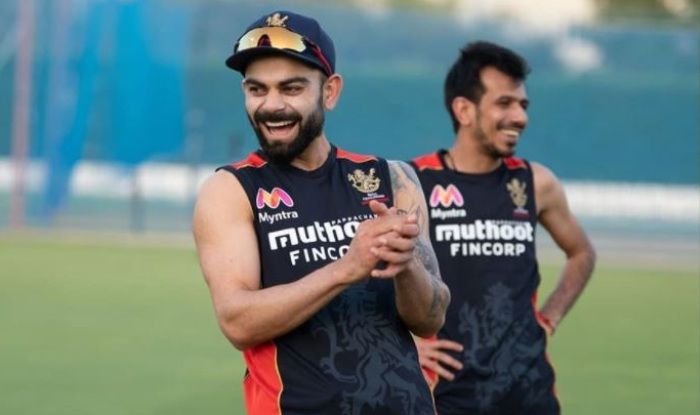 Trolling the length of Kohli’s shorts, Chahal wrote: “Why are you wearing my shorts bhaiya.”

But it was Kohli who had the last laugh in the lovable banter. The skipper also had a hilarious reply under his sleeve as he responded by writing: “Because you never wear them.”

RCB or India, Chahal is a key member of Kohli’s scheme of things. Over the years, Kohli has gone to Chahal whenever he needed a wicket and on more occasions than one, the leggie has obliged. This season as well, it has been seen that whenever Kohli needed a wicket he threw the ball to Chahal.

Kohli – who is the highest run-getter in the history of IPL – has not been in good form and that is a worry for the side. He will look to get among the runs in RCB’s next fixture. RCB got their campaign off to a good start beating SRH in their opener, but they were thrashed by Kings XI Punjab – a game in which Kohli scored one run and dropped two catches of his opposite number KL Rahul – who went on to score 132* off 69 balls. 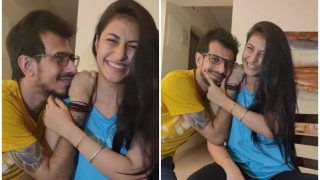 IPL 2020: Yuzvendra Chahal All Hearts as he Wishes Fiancee Dhanashree Verma on Her Birthday 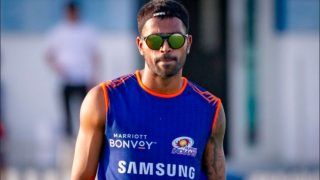