Asked about the testing part, the official explained that there will be five rounds of testing for the MI players by the time they take the plane to UAE. 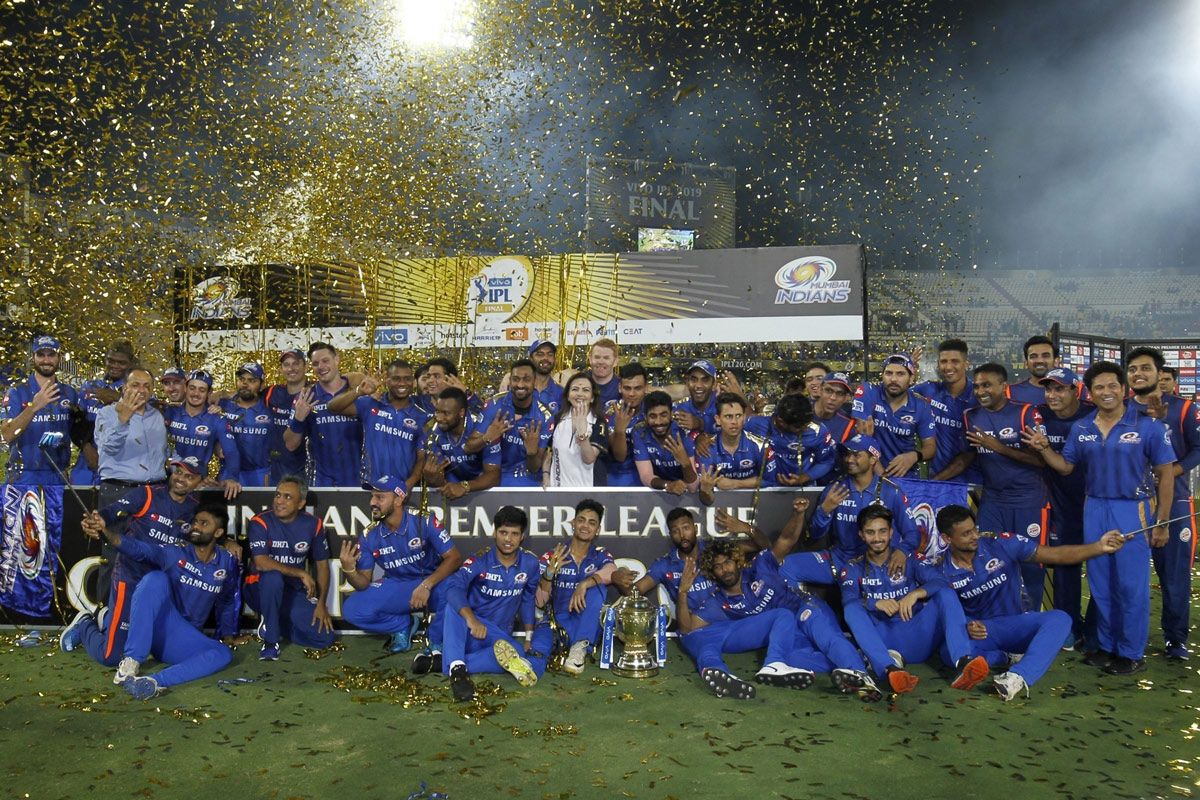 In a bid to ensure the safety of their players amid the pandemic, defending champions Mumbai Indians have decided to conduct five COVID-19 tests for their players before permitting them to leave for UAE. With most Indian players slowly assembling in Mumbai, the franchise expects the big stars to join them in the next 7-8 days.

Speaking to IANS, an MI official said that players have already started arriving and there is a strict protocol in place to ensure that nobody falls prey to the coronavirus.
“The domestic players have started to arrive and they all are sent into a 14-day quarantine wherein the only time they are allowed to exit the room is when they need to get their test done. Apart from that, all facilities are being provided inside the rooms.
“The India players are also expected to come in soon and they too will go through the quarantine phase. As and when a player’s quarantine period is over, he is then given the go-ahead to start training at our ground,” the official explained.
Asked about the testing part, the official explained that there will be five rounds of testing for the MI players by the time they take the plane to UAE.
“See, we have asked all the players to undergo two rounds of testing in their home city before they come to Mumbai. And here, we will do another three rounds of testing which we believe is good enough. There might be one or two cases wherein a player might not have had adequate facilities at home and managed to get just one test instead of two. But all in all, we are looking at five rounds of tests before heading to play the IPL for the players as well as the support staff,” the official pointed.
Asked about the Standard Operating Procedures (SOP), the official said that these are tough times and the franchise believes it is important to work in tandem with the BCCI and ensure smooth functioning.
“We are waiting for the SOP from the BCCI, but we do understand that these are unforeseen times and the pressure is already that much more on the board. We also have prepared our roadmap on how we are looking to approach the tournament and will integrate it with the SOP which the BCCI is expected to give us in the next couple of days. Patience is the key as nobody was prepared for such a turn of events,” he said.
(With IANS inputs)
First Published on
Last updated on August 4, 2020 2:24 PM IST
TOPICS:
Cricket news IPL 13 IPL 2020 Mumbai Indians Rohit Sharma 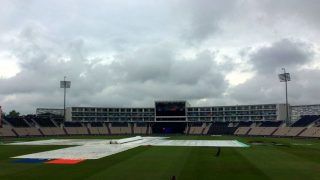